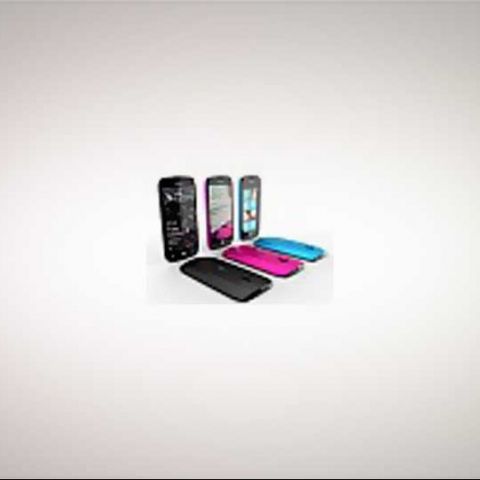 Some interesting details about the upcoming Nokia Windows Phone 7 devices have leaked – ST-Ericsson’s CEO, Carlo Bozotti has revealed the WP7 phones will be sporting his company’s U8500 dual-core mobile processor. While he didn’t mention the clock speed, the same processor has been seen running at 1.2GHz before, so it definitely seems possible.

[RELATED_ARTICLE]If true, this puts the upcoming Nokia WP7 phones in the same league as the Samsung Galaxy S II, at least in terms of processing power, as the chipset also contains the same Mali 400 GPU as Samsung dual-core 1.2GHz Exynos chipset.

With Microsoft’s early guidelines for the WP7 platform, a Qualcomm chipset was prescribed. Things have changed now, ST-Ericsson’s CEO has let on his company, along with another one he didn’t name, will be delivering the processing hardware for Nokia Windows Phones. The new Nokia WP7 phones will be shipping with the yet-to-be-released Mango update onboard, or Windows Phone 7.5.

More information about Nokia’s WP7 roadmap was revealed by Bozotti, with the Finnish phone maker supposed to deliver 12 WP7 devices over the course of 2012. ST-Ericsson will also be providing mobile chipsets for Windows Phone 8. 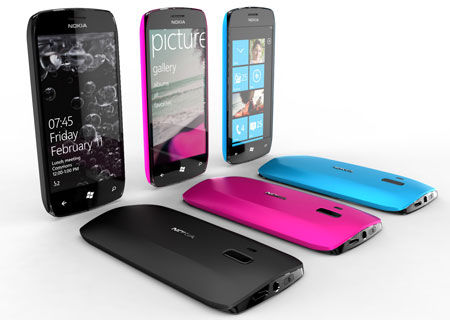