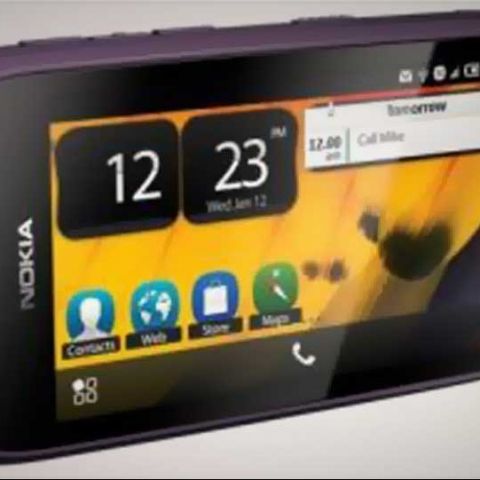 Nokia will start rolling out the Belle update to its older Symbian^3 devices from next week, almost two weeks ahead of the original launch date. Earlier it was reported that the Belle update would arrive as early as February 2012. However, Nokia answered a question on its Twitter account about the Nokia Belle update, hinting that the update will arrive as soon as next week. The first devices that will be updated to Belle include the Nokia N8, Nokia E7, Nokia E6, Nokia X7, Nokia C6-01, Nokia C7, Nokia 500 and Nokia Oro.

Back in September, Nokia had launched three new Symbian Belle smartphones in India with NFC technology, the Nokia 600, Nokia 700, and Nokia 701.