HMD Global had earlier sent out invites for a June 13 event, and it is now confirmed that the company will launch its Android-powered phones during the event 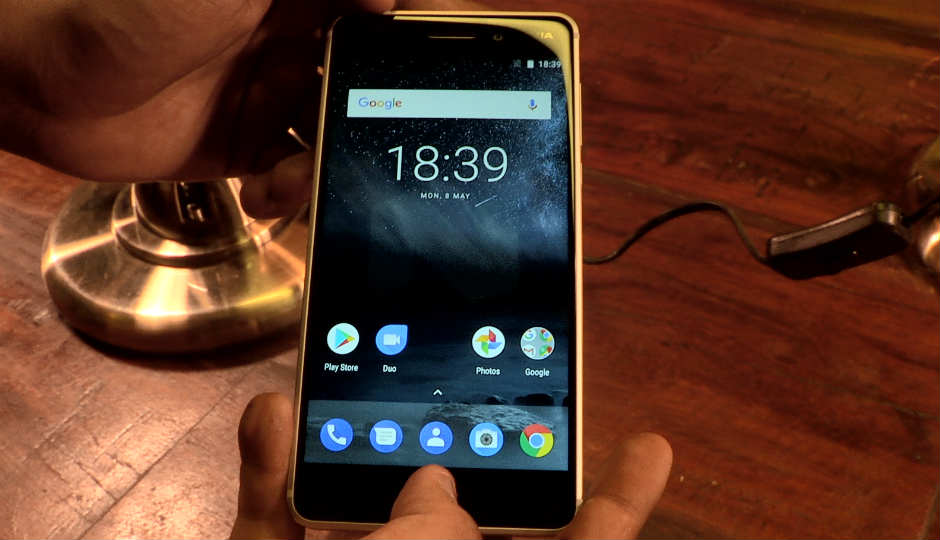 Nokia announced its comeback in India with the launch of the 3310 feature phone last month. and now the company has confirmed that it will be launching its much awaited Android smartphones in India on June 13. The three phones - Nokia 3, Nokia 5 and Nokia 6 are likely to be aimed at the budget and mid-range market considering the specifications they offer. NPU reports that the prices of the three phones could be close to their Malaysian pricing. So, The Nokia 3 could be priced at Rs. 9,000, Nokia 5 is likely to be priced Rs. 12,000,  while the Nokia 6 might be priced around Rs. 15,000.

To recall, the Nokia 3, 5 and 6 smartphones are all made by HMD Global, which currently owns the license to make Nokia phones for the next 10 years. As for the phones, the Nokia 3 is a compact 5-inch device powered by a MediaTek 6737 SoC, 2GB RAM and featuring an 8MP camera at the back. The build is polycarbonate and it looks quite simialr to the Lumia 540.