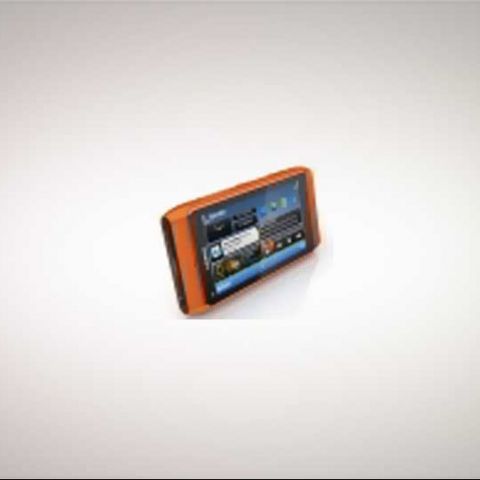 We’ve known for quite some time that a Symbian^3 update is officially in the pipeline, with certain interface elements, as well as native apps like the browser, due for a serious overhaul. We’ve been expecting an update since late October last year, but so far, there’s been nothing.

All that might just be about to change, for a recent Nokia event in China gave the world a glimpse of what the revised Symbian^3 interface might look like, with a look at the new Nokia N8 homescreen visible in a presentation. 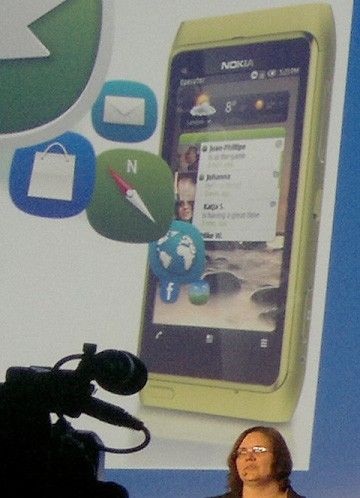 Looking a bit like the HTC Sense UI, the new homescreen will also offer a new dedicated status bar that looks to be independent of the screen – staying the same across different homescreens.

[RELATED_ARTICLE]In other Symbian^3 interface news, a video (very similar to that seen back in October) has been released showcasing the some onscreen keyboard and browser (again!) improvements, including split-screen text input. For now, the Symbian^3 devices currently in the market include the Nokia N8, E7, C7, and C6-01.

Good to know that work is still going on Symbian^3, and that users are aware that updates await them – they’ve been waiting a while now Nokia, give ‘em something quick.