The long, excruciating wait is finally over as Nokia starts pushing out the WP7.8 update for its existing phones, bringing the users of a phone from the past up to speed with modern times. 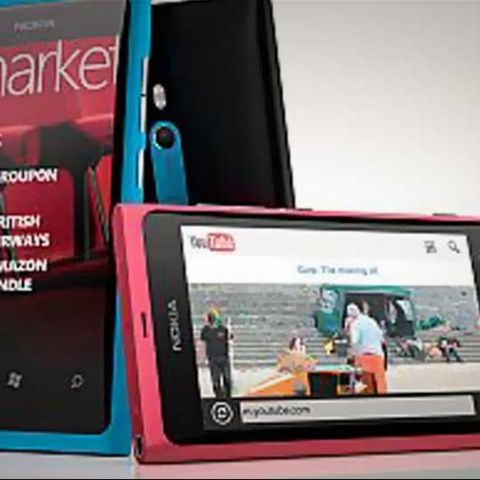 Nokia has finally announced the Windows Phone 7.8 update for WP7 devices will now be officially rolling out. The update has been long awaited by many and caused quite a stir when they appeared last month on some online forums. However today, we have the official builds being seeded directly by Nokia’s own servers to its devices.

With WP7.8, users get to enjoy resizable live tiles from the newer OS along with re-branding of Zune to Xbox Music and the new Xbox Games icons have been changed, plus the Bing lock screen wallpaper feature. If you’re looking for an official statement on what’s being packaged into this update, here is a list from the two parties involved:

The update has just begun rolling out, but it is possible that it may not yet be available in your particular region. When it does become available, your phone will show a notification and you can then proceed to update the phone through the Zune software. Currently the Windows Phone 7.8 update supports Lumia 900, 800, 710, 610 and 510.