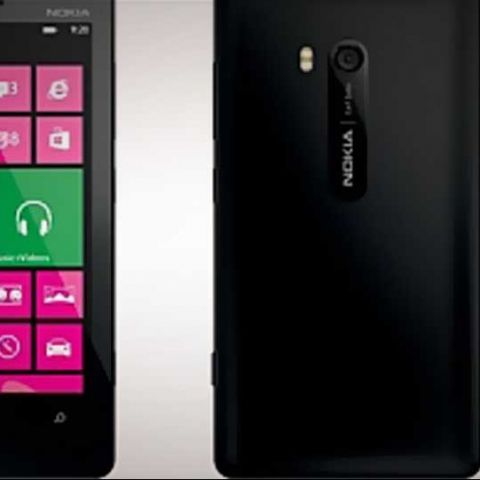 Nokia seems to be sticking to its commitment of continuously providing support for its customers.

If you’re the proud owner of a Nokia Lumia 920, 820 or 620, there is some good news for your guys. The Finnish company has prepped a small update for your devices which bring sseveral improvements.

For those with the Lumia 920 or 820, there are improvements in the way the phone handles auto adjustment of brightness along with a fix for the intermittent blanking out of the screen during calls. This last one was particularly frustrating if you’re in the middle of a phone call and need to refer to something on your screen. This update fixes that. There’s also a bunch of other improvements and enhancements, but the Nokia site doesn’t list what exactly they may be.

The Lumia 620’s update brings a different set of enhancements, most notably improved touchscreen functions along with corrections in the multi-touch feature of the phone. There is enhanced camera functionality too, along with better voice quality for Bluetooth, especially those that support echo and noise suppression. Amongst these key updates, there are once again other enhancements, including improved system stability and performance.

The updates were just made live by Nokia, so the rollout will take time to hit global markets. Ideally, the update should just pop up on your phones as an over-the-air update, but if it doesn’t, there is no harm in hitting the “Check for Update” button a couple of times each day in your phone’s Settings menu.