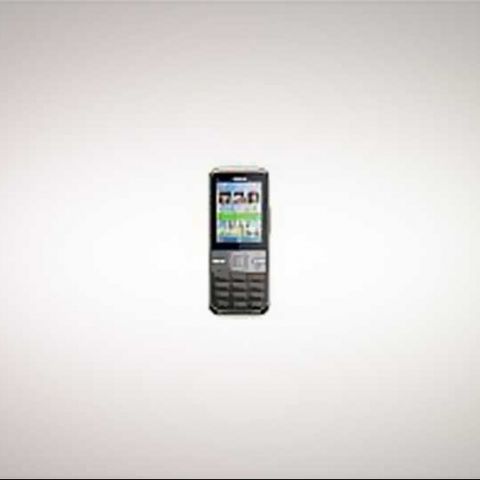 Nokia has continued to churn out new handsets and update the older ones. The latest mobile phone from Nokia is C5-00 5MP. Even though Nokia did not make any formal announcement or hold any press event like it does normally, the new phone has already started to create buzz worldwide.

As the name suggests, C5-00 5MP has a 5 mega pixel camera with an enhanced depth of field (EdoF) sensor, and is similar in spec with C5. However, the enhancement is not restricted to just camera only. The internal storage has been increased from 50MB to 270MB, while RAM has been increased to 256MB. The handset runs on Symbian S60 OS and has all other high end features.

The C5 5MP has Bluetooth and FM Radio and preloaded apps like Ovi store, Facebook and YouTube. In addition, the screen size is 2.2 inches with a display resolution of 240x320 pixels (QVGA). The 3G device is expected to arrive in later this summer. No word on pricing as yet.