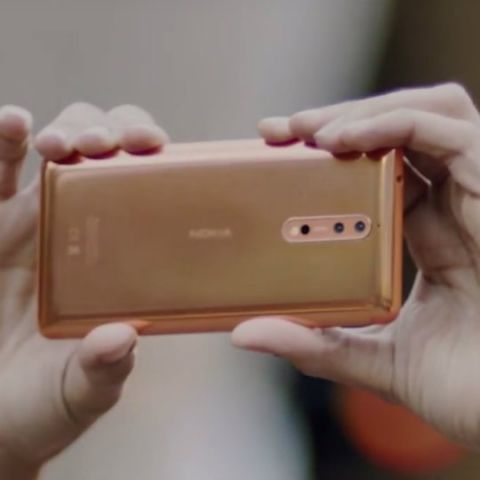 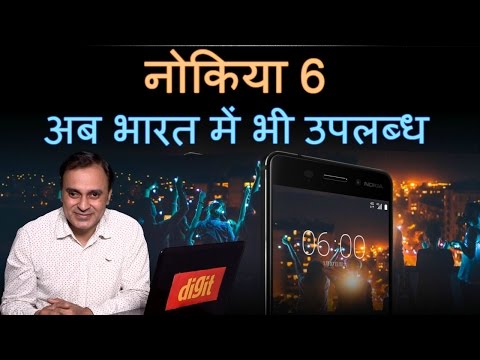 Nokia rumors are back and earlier this week, company reps from Russia are reported to have dropped hints of a new phone with a larger display than the Nokia 8 “to meet the needs of absolutely all users”. If rumours are true then this might be the alleged Nokia 9, which was spotted a few weeks back on the FCC certification page. Reports suggest that the phone might go the LG and Samsung way, and offer a phone with thin bezels. Earlier it was expected that the Nokia 9 smartphone may feature a 5.3-inch QHD display, but now we can expect it to have a larger display.

Nokia 9 is expected to feature the Qualcomm Snapdragon 835 SoC, we saw on the new Nokia 8. The octa-core SoC has been the choice on many phone OEMs as it currently delivers the best performance among Android powered devices. The phone is rumored to rock 6GB or 8GB of RAM along with 128GB of storage. The device is likely to sport a dual camera setup at the back similar to the one we just on the new Nokia 8. We can expect Carl Zeiss optics for both front and back cameras. Also, after the Nokia 8, we can expect Nokia to integrate its ‘OZO’ audio enhancements on the upcoming smartphone.

The alleged Nokia 9 smartphone is also rumored to feature a 3800mAh battery with Qualcomm’s Quick Charge 4.0 support. The device will have a fingerprint scanner at the back and previous reports suggest that the device might pack an iris scanner as well. The phone is expected to run on Android 7.1.2 out of the box. From what we gather, the device may be priced at Rs 44,999 approx.