Nokia Mobile India teased the rumoured smartphone on Twitter. The smartphone sports a quad-camera setup and an LED flash in the photo. 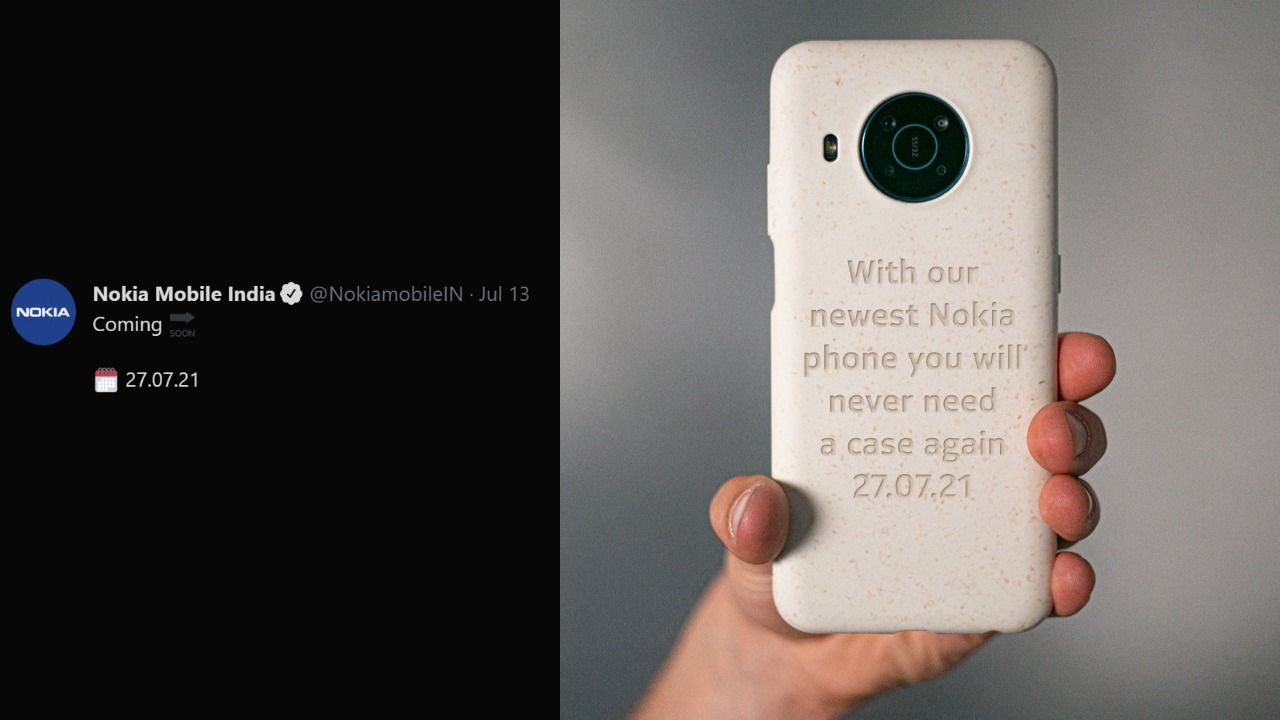 Nokia Mobile India made a mysterious tweet a few days ago teasing a super sturdy smartphone. What caught people's attention is the text written on the phone case of the upcoming Nokia smartphone. It read "With our newest Nokia phone, you will never need a case again 27.07.21." 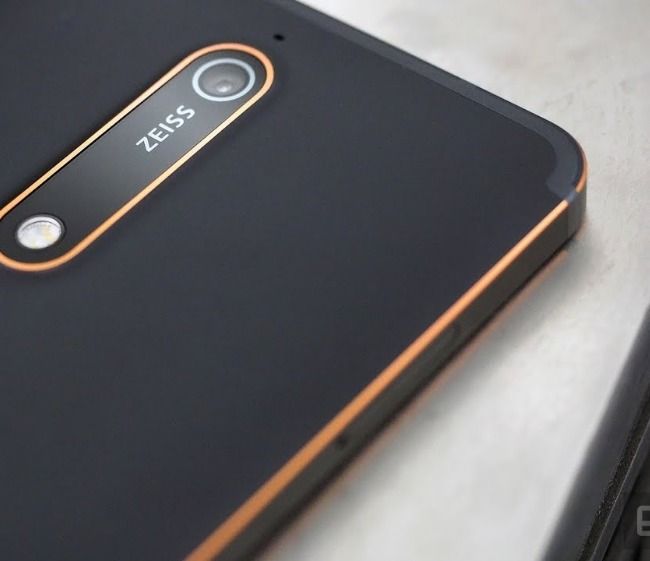 In the teaser photo, the Nokia smartphone sports a quad-lens setup placed inside a rounded camera array, similar to a OnePlus 7T. The smartphone also features a “ZEISS” branding in the middle of four lenses, leading us to believe that the camera will be one of its main highlights. The rounded camera housing is a common feature in several upcoming Nokia smartphones like Nokia C20 Plus, C30 etc.

Since Nokia is urging you to forget about a case it seems logical that its rumoured phone will have a very sturdy design. However, the phone in the teased photo looks quite slim and unlike other sturdy smartphones on the market.

The teased Nokia smartphone also has an LED flash placed separately from the camera housing. In the photo, the handset looks quite big, probably around 6-inches tall and on one side it features the power button while the volume rockers seem to be on the other side. The upcoming Nokia smartphone also has a small case cutout below the volume rockers.

According to GSM Arena, the rumoured device could be the Nokia XR20 which popped up on Geekbench some time ago. The listing also revealed key specifications of the unknown smartphone. It features Android 11 as a pre-installed OS with 4GB RAM and a Snapdragon 450 5G SoC.

These technical specs make the rumoured Nokia phone seem like an entry-level device. Nokia has had a history of releasing affordable smartphones with great cameras. If the teaser photo is any indication, we could see a budget photography phone from Nokia very soon.

The rumoured Nokia smartphone will launch on 27 July 2021.