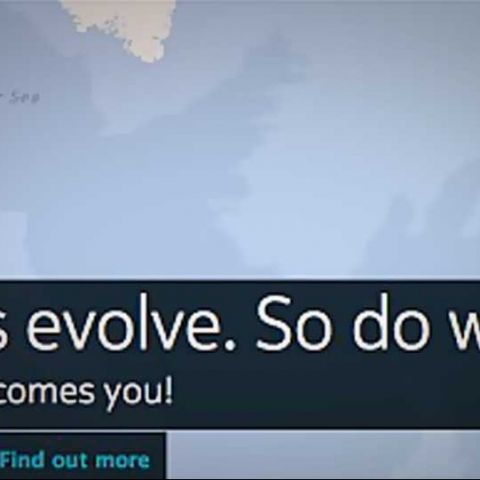 Nokia has unveiled a new mapping service called Here, which will be available on multiple platforms apart from Nokia smartphones, with a free HTML5 based iOS app due in the coming weeks.

"People want great maps, and with HERE we can bring together Nokia's location offering to deliver people a better way to explore, discover and share their world," said Nokia President and CEO Stephen Elop. "Additionally, with HERE we can extend our 20 years of location expertise to new devices and operating systems that reach beyond Nokia. As a result, we believe that more people benefit from and contribute to our leading mapping and location service."

Nokia also announced a strategic partnership with Mozilla to bring Here Maps to the Firefox OS. Nokia says it plans to debut a mobile web version of Here Maps for the new Firefox OS next year.

Nokia also demonstrated an Android OS-based reference application and announced plans for the availability of a Here SDK for Android OEMs in early 2013. This is aimed at enabling partners to create location-based applications for Android devices with Nokia's leading content.

To advance the 3D capabilities of Here, Nokia also announced its plans to acquire ‘earthmine’, based out of Berkeley, California. The company's reality capture and processing technologies will become integral parts of Here's 3D map-making capabilities. Nokia expects the transaction to close by the end of 2012.

Those interested can take a look at the online version of Here, here.

It would be great to see the Here make an appearance on iOS especially after Apple removed the native Google Maps app with the introduction of iOS 6 and its own maps apps that hasn't received the warmest of welcomes. 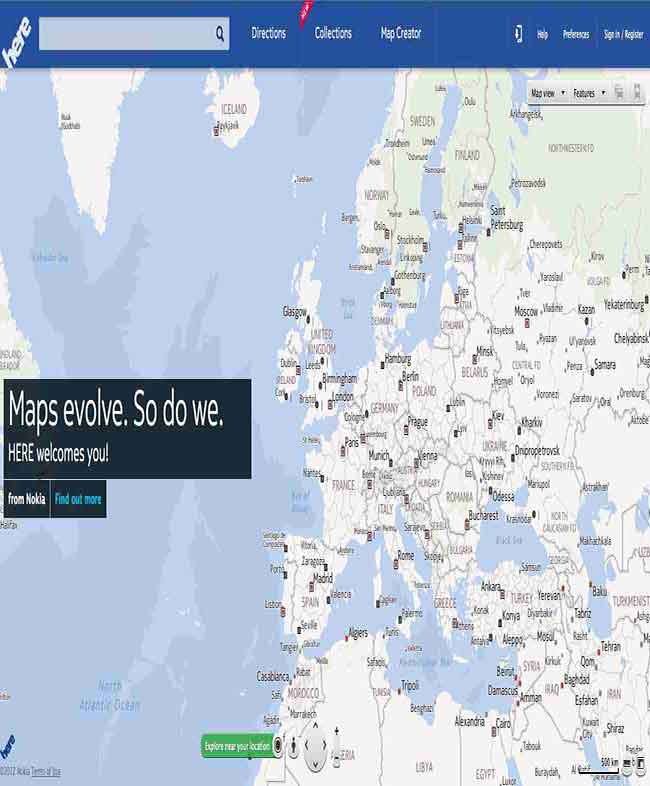