Following in the footsteps of Apple and Samsung, Nokia too has announced attractive EMI schemes and freebies to go along with their phones. 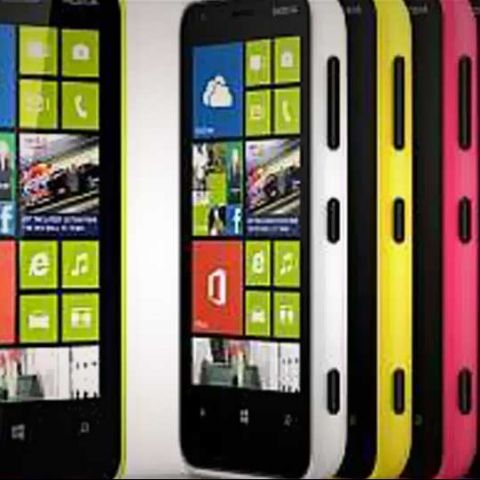 Nokia India unveiled its Lumia range in Chennai, alongside attractive offers and EMI schemes for its existing lineup of devices, namely the Lumia 920, 820, 720, 620 and 520.

The Nokia Lumia range starts at Rs. 10,499 for the Lumia 520 and goes all the way up to Rs. 35,999 for the Lumia 920, and everything in between at a very competitive price point. Now, to make owning a Lumia phone even sweeter, Nokia has tied up with various banking institutions to offer Easy EMI at 0% Interest, no down payment and no processing fee for these Lumia devices.

The offer is currently being backed up by several major banks such as HSBC, HDFC, ICICI, Citibank and many more. But Nokia doesn’t just want to lower the cost of ownership, but also reduce the stress of owning a high end phone, which is why they have also tied up with New India Assurance for handset insurance. The insurance plan will start at Rs. 50 (or 1.25% of the price of the phone, whichever is lower) and would offer some amount of mental peace over the issue of phone loss or theft.

The introduction of such attractive EMI schemes and freebies to go with the Lumia devices is a great way of trying to gain back a part of the gargantuan market share that Nokia once commanded. Now, if only they would do something about the lack of apps.