Nokia 5.2 is tipped to come equipped with 6GB RAM and 64GB of internal storage.

It appears to be sporting a quad rear camera setup. 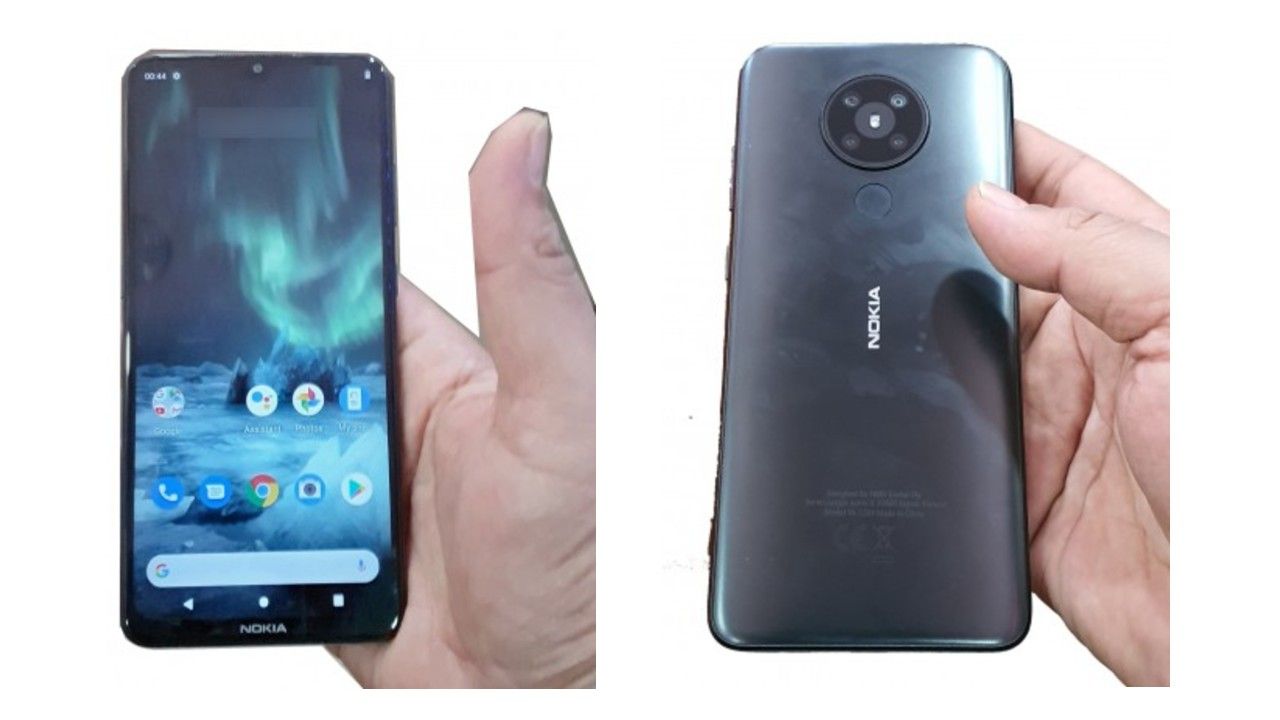 HMD Global will host a launch event in Barcelona on February 23. The company is expected to launch an entry-level phone, the Nokia 8.2 5G, Nokia 5.2 and a feature phone. The Nokia 5.2 has surfaced online. The new leak includes photos, specs, and the price of the device.

The leak comes from tipster Evan Blass who took Twitter to reveal information about a Nokia phone codenamed “Captain America”. The device is tipped to come equipped with 6GB RAM and 64GB of internal storage. These are the only known specs of the device and screen size, battery capacity, and processor were not revealed. The tipster also mentioned that the alleged Nokia 5.2 could cost $180. It is expected to go on sale on March 4.

As for the design, the purported Nokia 5.2 is seen sporting a waterdrop notch and a moderately thick lower bezel with Nokia branding on it. Moreover, one can see the three-button navigation turned on. Hence, it could be running Android 9 Pie. Coming to the rear panel, it has a quad rear camera setup arranged in a circular housing with a pill-shaped LED flash in the middle. It protrudes and has a fingerprint scanner below it. The phone appears to be covered in frosted glass or plastic with curved sides.

While Nokia Captain America is expected to be Nokia 5.2, we advise our readers to take this information with a grain of salt.