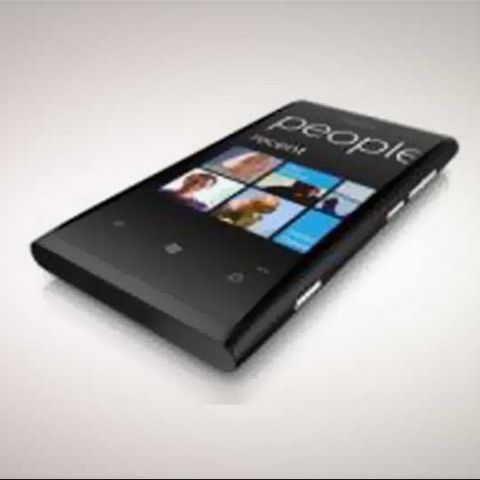 A recent ‘review’ of the Nokia Lumia 800 by moneylife.in has drawn the ire of readers across the world, disparaging the review itself, and the author’s subsequent vindictive and callous exposure of the IP addresses of a few negative comments – which were then attributed to individuals apparently from Nokia and Microsoft.

The review was not based on an actual hands-on experience with the Lumia 800, a fact the author declared in a disclaimer, saying the review was based purely on the phone’s technical specifications. A strange way to review a device surely, when in this day and age, usability and performance are dependent on numerous factors other than just the amount of RAM, or the number of cores in the CPU.

The scathing review ‘found’ the Lumia 800 to be an “also ran” device, or a “noPhone” compared to the Apple iPhone, a verdict based purely on specifications. After receiving some adverse comments, the reviewer decided to find out exactly who dared defend the product in the face of the review.

In the process, the reviewer violated his own site’s privacy policy, by revealing the IP addresses of two commenters, excitedly pointing out the addresses were associated with Nokia and Microsoft. If correctly attributed, this was a rather unfortunate move by the two giants.

This is where Microsoft and Nokia really should have kept mum, leaving the poorly written and researched review on a relatively unknown site to its own devices, rather than defending a product that has generally been well-received the world over. As another commenter pointed out, they could have at least used private IP addresses.

After all this, if you are still in a mood to read an unbiased review of the Lumia 800, based on extensive hands-on experience, do check out our review of the device, here. And feel free to comment adversely – we won’t be revealing your IP addresses, regardless of the nature of your opinion.