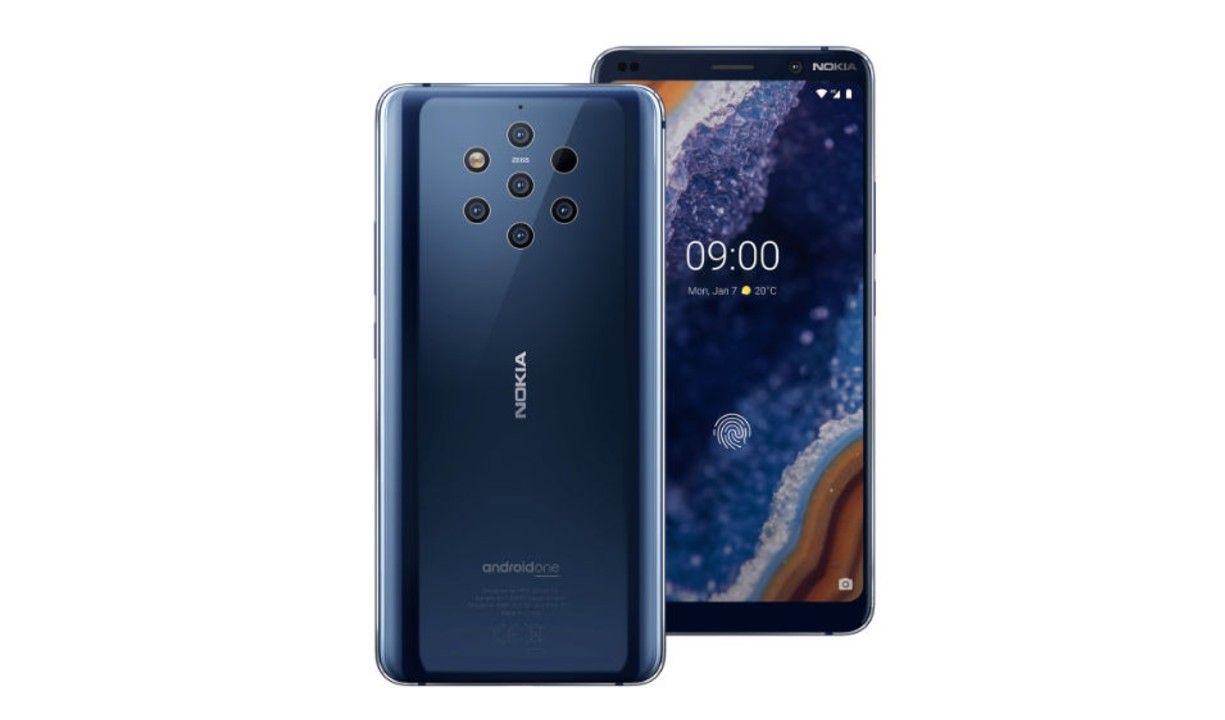 The Nokia 9 PureView was launched as HMD Global’s flagship for the year 2019. However, because of a dated Snapdragon 845 and a controversial penta-camera setup, the phone failed to live up to the hype it gathered over the years of its development. Most reviewers noted the device wasn’t optimal for a daily driver but it did hold a lot of potential to be so much better.

Well, it looks like Nokia has been paying heed to the thoughts of users and there is a Nokia 9.1 PureView in the works. The flagship was previously tipped to launch later in 2019 itself, but it seems Nokia has delayed the launch to the second quarter of 2020.

When is nokia 9.1 launching?

A Twitter account named Nokia Anew claimed in a reply to another Tweet that the Nokia 9.1 PureView will launch in Q2 2020. The account has already correctly claimed that the Nokia 9 PureView would be delayed from 2018 to 2019, and there’s a good chance they’re right this time as well.

The Nokia 9 PureView launched with a five-camera setup at the back. Three of them were 12MP RGB sensors with f/1.8 aperture while the other two were 12MP monochrome sensors with f/1.8 aperture. The camera setup was developed in collaboration with Light, a firm specialising in camera technology, and the setup allowed for higher dynamic range and depth of field data. It was an interesting step to take even while most flagships adopted the ultra-wide, telephoto lens combo.

It seems Light is also working on the Nokia 9.1 PureView, but it will be interesting to see what Nokia can come up with this time. The PureView brand is known for delivering the first 41 MP 1/1.2” camera sensor on a phone with the old Nokia 808 PureView, and later the Lumia 1020 PureView with an even larger sensor and Zeiss optics. Considering the legacy at stake, there’s a lot riding on the Nokia 9.1 PureView to get things right. We’ll only know how it shapes up later next year.