Nokia 9, Nokia 8 Pro with Snapdragon 845 reported to launch between August-September

The Nokia 8 Pro is expected to be launched by HMD Global in August, followed by the Nokia 9 in September. The Nokai 9 might feature an in-display fingerprint sensor with a better camera than the rumoured penta-lens setup on the Nokia 8 Pro. 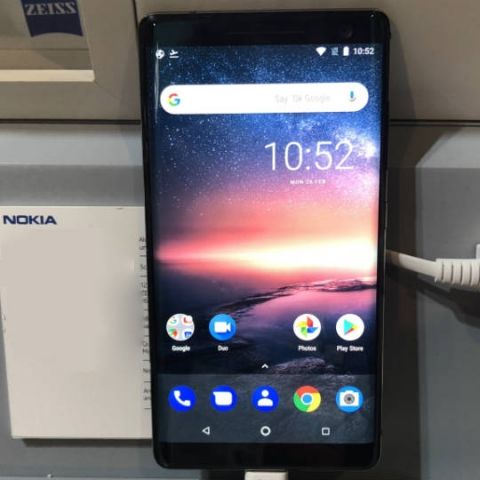 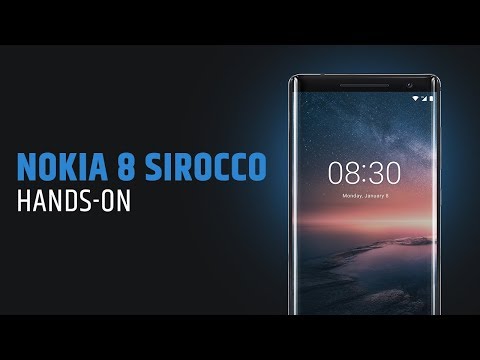 HMD Global just got done with a spate of smartphone launches at MWC 2018. After having launched the Nokia 8 Sirocco, with a dual glass design, diamond-cut edges and a stainless steel frame, the company might be readying its next flagship smartphone based on the new Qualcomm Snapdragon 845 platform. Even though the Nokia 8 Sirocco boasts of a unique design, it still houses the older Snapdragon 835 processor. Now, it is expected that HMD Global will launch the Nokia 9 and Nokia 8 Pro with Snapdragon 845 later this year.

A report from Nokia Power User suggests that the Nokia 8 Pro and Nokia 9 bearing Snapdragon 845 will launch sometime between August and September. While the Nokia 8 Pro is expected to be unveiled in August, the flagship class Nokia 9 is believed to be launching in September, states the report.

In terms of specs, the Nokia 9 is believed to launch with a price tag similar to the Samsung Galaxy S9+ flagship. The smartphone is expected to house a 5.7-inch display with an 18:9 aspect ratio. The Nokia 9 could also become the first smartphone ever from HMD Global to house an in-display fingerprint sensor currently seen on phones like the Vivo Apex and Vivo X20 Plus UD. Further, reports note that the primary camera on the Nokia 9 will be more powerful in comparison to the rumoured penta-lens setup on the Nokia 8 Pro.

Speculation had earlier suggested that the Nokia 8 Pro will launch with five primary cameras at the back. As per previous reports, the Nokia 8 Pro’s penta-lens setup will see the smartphone bearing seven circular cutouts at the back. Five of them will house camera lenses and two will house LED flashes. The five cameras are said to be enclosed together at the back of the smartphone in a shape that resembles a circular shower head, similar to the Lumia 1020. The Nokia 8 Pro is also expected to feature a rear-placed fingerprint scanner and a display with the taller 18:9 aspect ratio.

HMD Global is trying very hard to differentiate itself from the crowd of dual-camera smartphones by altering its design philosophy. If thee company will succeed with its newly launched crop of smartphones, including the Nokia 7 Plus and Nokia 8 Sirocco, is something we will see once the devices hit the market and consumer set a demand trend. On first impressions, while the Nokia 8 Sirocco looks beautiful, it's a little unwieldy and its sharp edges are tough to grasp. Nokia 7 Plus, on the other hand, might boast of the Snapdragon 660 and Carl Zeiss lenses as its USP, but the price tag, if above or around Rs 35K, will kill the smartphone in competition with the likes of the OnePlus 5T or Moto Z2 Force.