The Nokia 9 is expected to be the company's flagship smartphone, and is tipped to be powered by Qualcomm's Snapdragon 835 platform 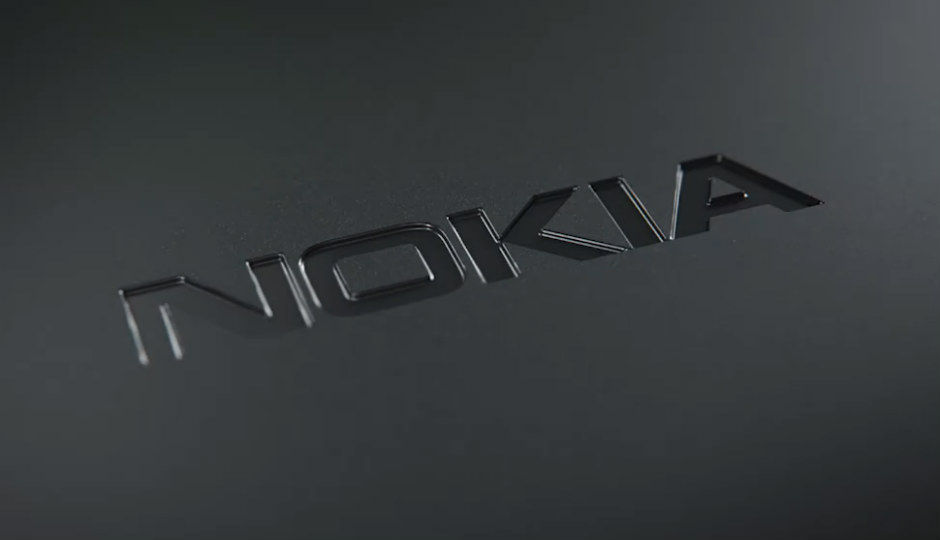 The FCC (Federal Communications Commission) already certified the Nokia 9's 4GB variant, but it looks like HMD wants to pull the plug on that particular variant of the phone even before its launch. According to Nokiamob.net,  “A Nokia-branded smartphone with the TA-1012 model number yesterday passed the FCC certification, or at least the model appeared in the database. FCC documentations reveal that HMD requested to transfer all test results and permits from the TA-1004 model to TA-1012, explaining that they plan to market the certified TA-1004 as TA-1012, but with no changes that affect the test results.”

Recently Geekbench scores of the Nokia 9 suggested that the smartphone may be available in 6GB RAM and 8GB RAM versions, and both the variants are expected to be powered by the Snapdragon 835 platform. Coming to the other specifications of the smartphone, the Nokia 9 is tipped to sport a 5.3-inch display with a 2560 x 1440 pixel resolution. Reports have suggested that there may be a dual-camera setup at the back (because, that's the 'in' thing). Both the rear cameras are tipped to have 13MP sensors. It is also expected that the smartphone will be a dual-SIM device.

Nokia recently announced the Nokia 3,5, and 6 in India. The Nokia 3 and 5 will sell offline in India, while the Nokia 6 will sell exclusively on Amazon.in. It looks like Nokia wants to make a comeback and cater to both, the offline and online markets. The online market has been dominated by the likes of Xiaomi, whereas others like Oppo and Vivo have been gunning for the offline market.