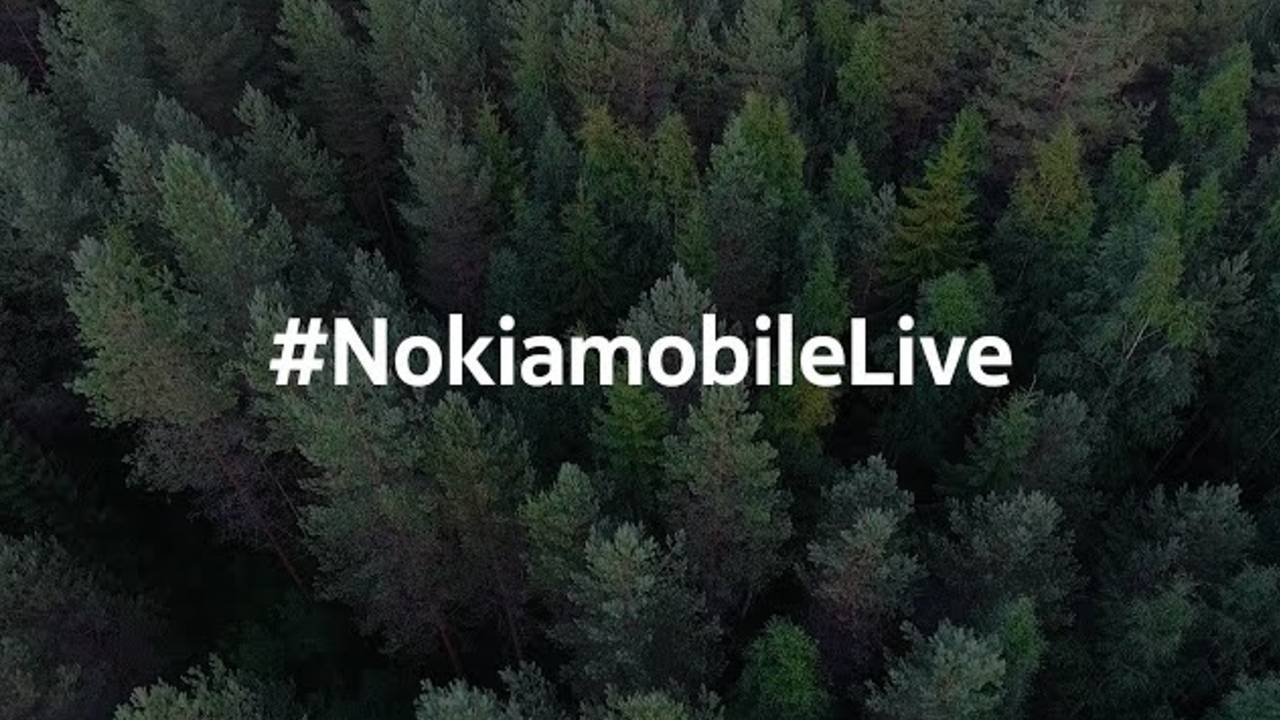 HMD Global is all set to unveil a range of phones today. The Nokia 8.3, Nokia 5.3 and Nokia 1.3 are expected to be announced at the event. Nokia was going to hold the event in London. However, it got cancelled. Now, we’ll see an online-only launch event. It will begin at 4 pm GMT (10 PM IST). Further, the company will be live-streaming the event on YouTube. You can watch the event live below.

According to a report, Nokia will be skipping the “Nokia 8.2” and launching the Nokia 8.3 instead.  It is said to be powered by a Qualcomm Snapdragon 765 SoC. The design could be similar to that of the Nokia 7.2 phone from 2019. Earlier reports have claimed that the smartphone could sport a 64MP primary camera and a 32-megapixel selfie camera. It may have 6GB and 8GB RAM variants. The device is rumoured to come equipped with 128GB of internal storage. Further, it may come with a 32MP selfie shooter. It is said that the phone could be coming with a pOLED or LCD screen and a side-mounted fingerprint reader. It may pack a 3500mAh battery as well.

As for the Nokia 5.3, it is likely to feature a 6.55-inch display. It could be powered by Qualcomm's Snapdragon 660/665 processor. It is rumoured to pack 3GB and 4GB RAM options, and offer 64GB of storage. The device may be a part of the Android One program. It is tipped to pack a 4000mAh battery. The phone is reported to come with four rear cameras — a 16-megapixel camera, a 5-megapixel shooter, and two 8-megapixel sensors. The front camera will also be an 8-megapixel shooter. It may come in Charcoal and Cyan colour options.

Lastly, Nokia 1.3 will be a budget device. It is rumoured to pack a waterdrop-style notch display, 1GB of RAM, 8GB of onboard storage, and a 13-megapixel rear camera. The phone may come with a 5-megapixel selfie camera.