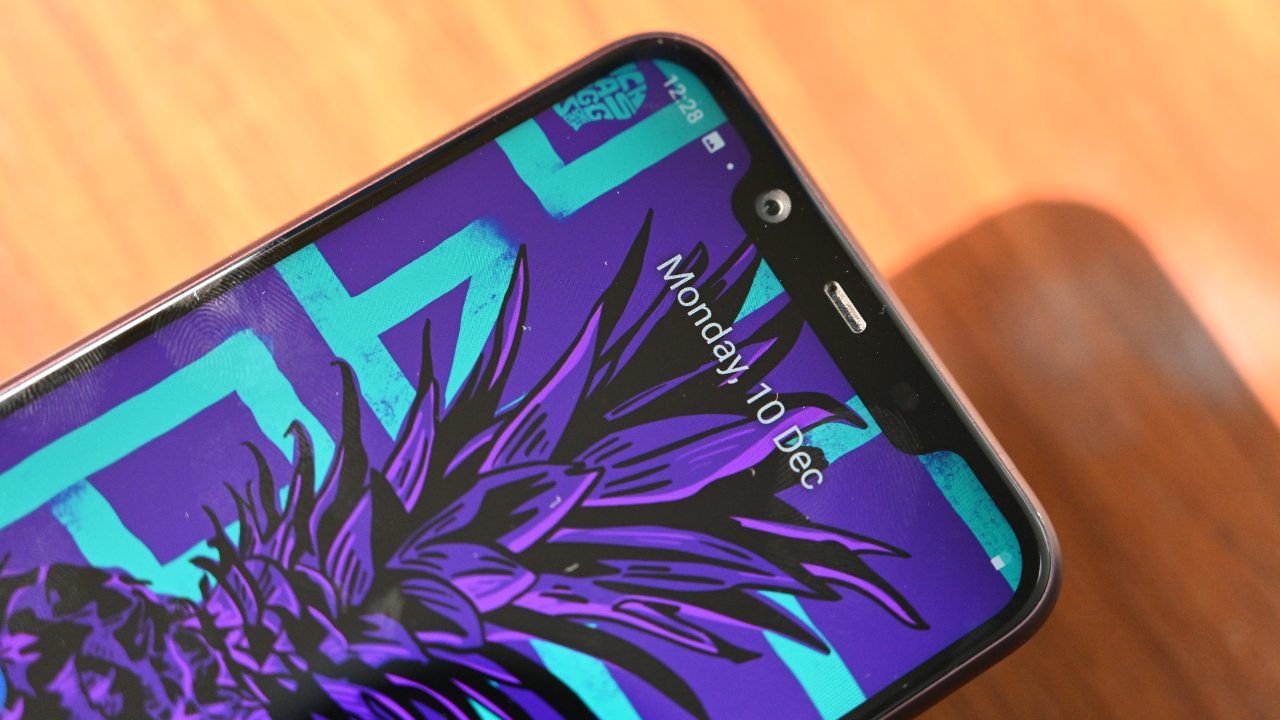 Nokia is holding an event at the upcoming IFA 2019 trade show that will take place in Berlin from September 6 to September 11. While the company is expected to announce a couple of new smartphones at the event, it has officially discounted some of its existing handsets ahead of the event. The price of the Nokia 8.1 has been slashed again, along with the Nokia 8810 4G. The Nokia 8.1 was previously available starting at Rs 19,999 and now, after the price cut, it can be purchased starting at Rs 15,999. On the other hand, the Nokia 8810 4G is now available with a Rs 1,000 discount and is priced at Rs 2,999.

The Nokia 8.1 comes in two variants and the above-mentioned price is for its 4GB RAM variant. The 6GB version of the handset has not received any discounts and is still priced at Rs 22,999. As for the specs of the Nokia 8.1, it is made out of a single block of Series 6000 aluminium with dual-tone diamond-cut edges. It runs on the Qualcomm Snapdragon 710 SoC that is paired with 4GB + 64GB storage and 6GB RAM + 128GB of internal storage. It is backed by a 3500 mAh battery and runs on stock Android OS. Equipped with a 6.18-inch full-HD+ display that supports HDR 10. The phone also has a fingerprint sensor on the back.

As for the Nokia 8810 4G, it is a smart feature phone that runs on KaiOS and supports 4G VoLTE for calling. The handset also comes with its own app store that gives users access to Google Assistant, Facebook, Google Maps, Twitter and more. The Nokia 8810 4G was announced for Rs 5,999 but the handset later received a price cut and was made available for Rs 3,999. With the laṭest price reduction, it can be bought for Rs 2,999. Do note that the discounted pricing of the two Nokia handsets is being reflected on ṭhe official Nokia India online store.