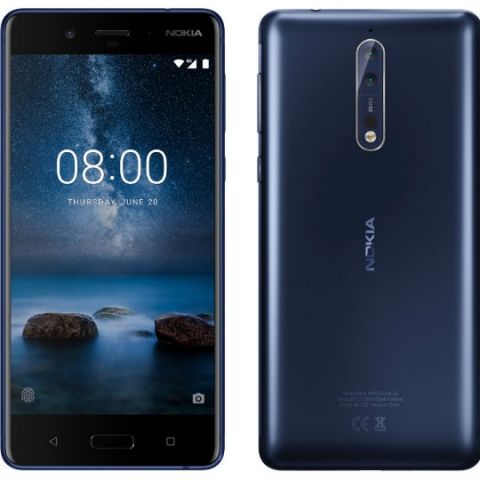 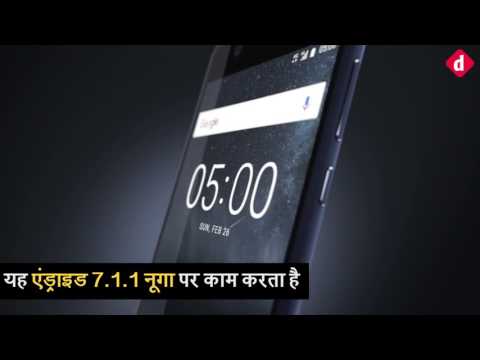 HMD global is all set to launch the Nokia 8, its long awaited Android flagship, at a grand event in London today. Actually, by the time the new Nokia smartphone launches, India will be in a midnight slumber because of its 4.5 hours time difference with the U.K. The Nokia 8 is one smartphone that has had its fair share of leaks and rumours. In fact, images of the device bearing dual Carl Zeiss lenses have already been outed by known leaksters. A Copper Gold variant of the Nokia 8 has also been doing the rounds on the web lately.

As Nokia and HMD Global prepare to launch the new Nokia 8, here’s all the information you need to watch the launch live, along with details on price expectations, rumoured features, specifications and more.

When is the Nokia 8 launching?

Where will HMD live-stream the Nokia 8 launch?

Yes, HMD Global will be live-streaming the Nokia 8 launch on its official page. The official Nokia Mobile page also tweeted an image of two Youtubers, Jonathan Morrison and MoreAliA, who are expected to demo the Nokia 8 at 7:30PM BST.

YouTubers @OMGitsAliA & @tldtoday are taking over London! Tune into their YT channels tomorrow at 7:30pm BST to find out why... #Nokiamobile pic.twitter.com/yxPpSXgSaK

Alternatively, those interested in viewing the Nokia 8 launch livestream can also head to the Nokia Mobile page on YouTube.

How much will the Nokia 8 cost?

The Nokia 8 is expected to be priced around Rs 45,000, putting it in direct competition with current flagships like the OnePlus 5, BlackBerry KeyOne, LG G6 and more.

What will be the USP of the Nokia 8?

The most talked about feature of the Nokia 8 is its dual camera setup. Leaks have almost confirmed that the smartphone will sport dual Carl Zeiss lenses, placed vertically instead of horizontally. Images of the smartphone posted by leakster Evan Blass showed the camera enclosure surrounded by a metal ring, so it could have a slight bump. One can also see a dual LED flash setup at the back of the Nokia 8. Previous reports indicate that the camera pair on the Nokia 8 will come with a 13MP resolution. Also spotted at the back is a model number TA-1012 and a “Designed by HMD Global” inscription.

Another factor to take note is of is Nokia’s “Pure Android promise.” Expect the Nokia 8 to launch with the latest version of Android Nougat. It will also be one of the first few devices to get the Android O update, when Google officially releases the same.

In the specs department, the Nokia 8 is expected to run on Qualcomm’s Snapdragon 835 platform. It is also believed to have two RAM options, 4GB and 8GB. The entire package is said to be powered by a 3,000 mAh battery.

So, here’s everything you need to know prior to the Nokia 8 launch on August 16. We will be covering the launch live and will get you all the details on the new Nokia flagship as soon as it’s announced.