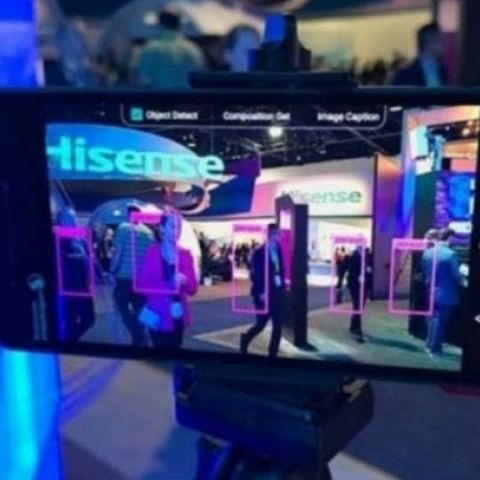 Nokia recently announced its first Android smartphone, Nokia 6 in collaboration with HMD Global. Nokia has already teased more announcements at Mobile World Congress on February 26 and ahead of that official announcement, we have a leak hinting at Nokia's flagship smartphone.

Earlier rumours indicated that Nokia is working on a flagship device called Nokia P1 and it could well be named as Nokia 8. According to the video posted by YouTuber Total Tech, the smartphone features a Quad HD Super AMOLED display and has a dual front-facing speaker setup.

The Qualcomm Snapdragon 835 variant comes with 6GB RAM while the Snapdragon 821 model gets 4GB RAM. The smartphone features a 24MP optically stabilised rear camera with third generation electronic image stabilisation. The video shows how the technology works in tandem with Nokia's OIS technology and HRM moniker which hints at optical heart rate sensor.

HMD Global sent us an invite for its MWC 2017 event indicating that Nokia devices will reach the Indian markets soon. Nokia is already rumoured to introduce D1C budget smartphone at MWC and at least 6-7 more smartphones this year.