Nokia 7.1 Plus fresh leaks hint at smaller display size than Nokia 7 Plus 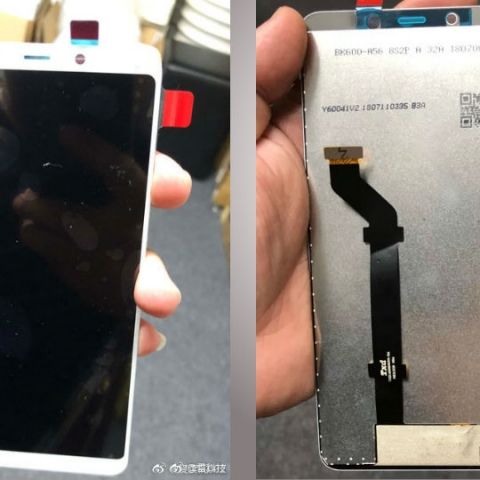 According to the fresh leaks of the alleged Nokia 7.1 Plus, the smartphone may come with a 5.9-inch screen compared to the slightly bigger 6-inch display of its predecessor.

Two images of the alleged Nokia 7.1 Plus have been released and show that the smartphone may come with a 5.9-inch display, which is slightly smaller than its predecessor, the Nokia 7 Plus that sports a 6-inch screen. Both the phones have an LCD display and going by the leaks, the Nokia 7.1 Plus will also not sport a notch. The photos of the device have been leaked on Chinese microblogging website Weibo.

According to the user who leaked the photos, the Nokia X7 (the Nokia 7.1 Plus is reportedly referred to as Nokia X7 in China) will retain the 2160x1080p resolution. The side bezels seen in the display panel are thin. The top bezel is expected to house a camera, proximity sensors and the earpiece. The user also claims that the smartphone is expected to launch at the end of October or early November. It is not clear whether the launch timing are for China or for the other countries.

The Nokia 7.1 Plus will reportedly come with a Qualcomm Snapdragon 710 chipset - an upgrade from the Nokia 7 Plus which is powered by the Snapdragon 660 SoC. The device is said to support 18W fast charging. It may feature an in-display fingerprint sensor and is expected to come under the Google's Android One programme in the international markets. There is also a speculation that the device will launch with the alleged Nokia 9, which has been reported to sport a penta-camera setup on the back.

Recently, the launch of the alleged Nokia 9 was reportedly postponed to MWC next year. A Nokia community Twitter page in Russia claimed that the company’s Chief Product Officer Juho Sarvikas allegedly does not find the smartphone to be "perfect" for launch this year. You can visit here to read more about the smartphone.

Nokia 7.1 Plus Nokia 9 Nokia 7 Plus
Advertisements