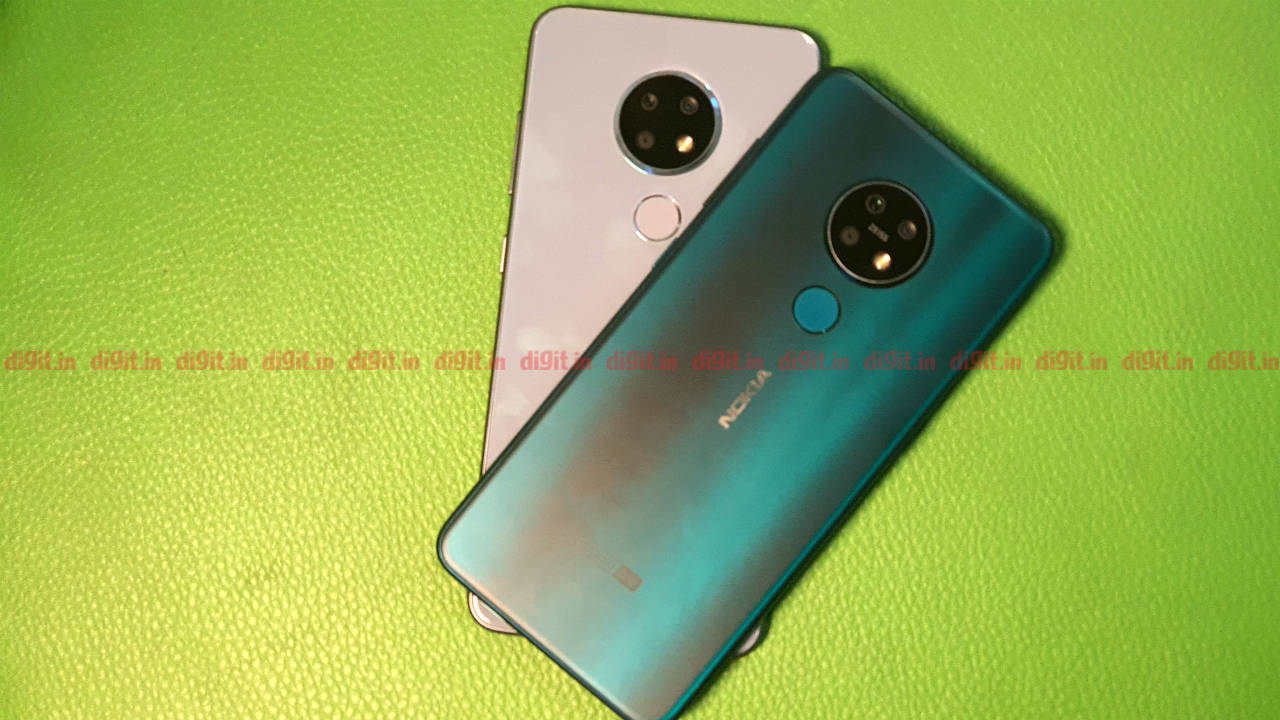 It is powered by a Qualcomm Snapdragon 636 chipset.

Nokia 6.2 is all set to make its India debut today. It was launched at Nokia’s first appearance at the IFA event last month. HMD Global unveiled a range of Nokia products alongside the Nokia 6.2. Yesterday, a teaser page for the Nokia 6.2 went live on Amazon India website, which showcased the features of the handset along with revealing the launch date of the smartphone.

Nokia 6.2 sports a 6.3-inch FHD+ waterdrop PureDisplay that has a 19.5:9 aspect ratio. It supports HDR 10. The display is equipped with Corning Gorilla Glass 3. Nokia 6.2 is powered by the Qualcomm Snapdragon 636 chipset, paired with Adreno 509 GPU. It comes in three variants - 3GB RAM + 32GB internal storage and 4GB RAM + 64GB/128GB internal storage. However, it is still unclear which variants will be launched in India. Further, the memory can be expanded up to 512GB with a microSD card.

On the optics front, Nokia 6.2 sports a triple rear camera setup: a 16MP camera with f/1.8 lens + an 8MP wide-angle lens with f/2.2 aperture + a 5MP depth camera. It has an 8MP selfie shooter that supports ZEISS optics.

The Nokia 6.2 will be made available in Ceramic Black and Ice colour options. As for the pricing, it will be revealed soon. However, the smartphone was introduced at EUR 199 which converts to Rs 15,800 approx.