Nokia 6.1 price cut ahead of Nokia 6.1 Plus launch 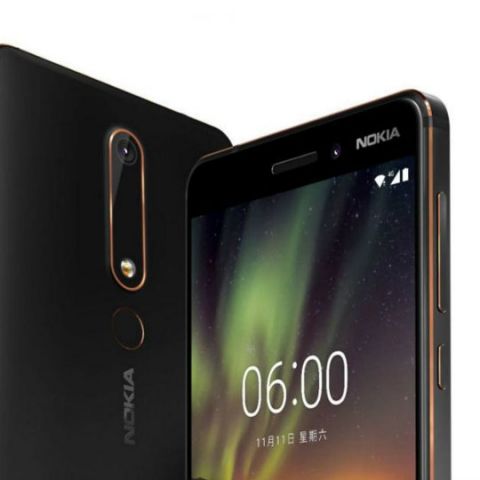 Nokia 6.1 Plus Specifications, Price and Launch

Speaking of the upcoming Nokia 6.1 Plus, the smartphone will be unveiled on August 21 in India. The smartphone will be the Nokia X6 rebranded as the 6.1 Plus in India. It sports a 5.8-inch Full HD+ display with notch and 19:9 aspect ratio. The display is protected by Gorilla Glass 3 and has thin bezels and a chin. In the camera department, the phone has a dual-camera system with 16MP and 5MP lenses by Zeiss optics on the back. The front shooter has a 16MP sensor and both the cameras have f/2.0 aperture. Under the hood, there is an Octa-core Qualcomm Snapdragon 636 chipset and there is a 3,060mAh battery with fast charging support to power the smartphone. The phone has 4GB RAM and 64GB of storage and it runs on Android Oreo 8.1. There is no information available about the pricing of the smartphone.