Nokia 5.1 Plus priced at Rs 10,999 will go on sale through Flipkart, Nokia.com starting October 1 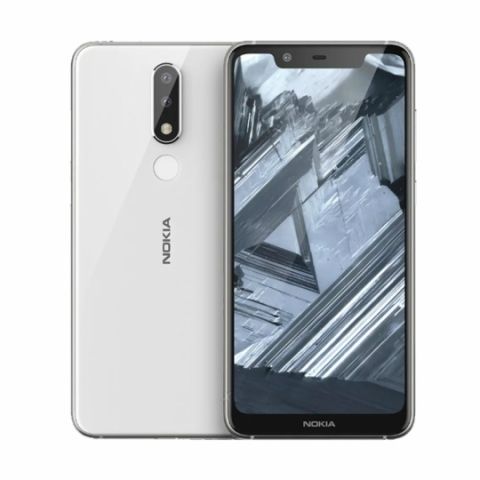 The Nokia 5.1 Plus is now available for pre-booking on Nokia.com and Flipkart.

Last month, HMD Global launched the Nokia 6.1 Plus and the Nokia 5.1 Plus, however, it did not reveal the price of the latter. The Finnish giant has now revealed that the Nokia 5.1 Plus is priced at Rs 10,999 in India and will be available from October 1 on Nokia.com and Flipkart in Gloss Black and Gloss Midnight Blue colours. Those who are interested can pre-book the smartphone on Nokia.com now. Customers can also go to Flipkart to get a notification when the stock arrives on the platform. Airtel customers can receive Rs 1,800 instant cashback and 240 GB data over 12 months on plans of Rs 199, Rs 249 and Rs 448.

“With Nokia 5.1 Plus we wanted to bring a phone that was high on performance, that could get exciting gaming and entertainment experiences closer to a wider group of fans. Our vision was to deliver performance, AI imaging and a contemporary design in an accessible device, so that more people can play mobile games, binge-watch their favourite series and capture great content. Nokia 5.1 Plus is for our tech-savvy fans who love finding the best price-performance combination,” Ajey Mehta, Vice President and Country Head – India, HMD Global, said in a press statement. 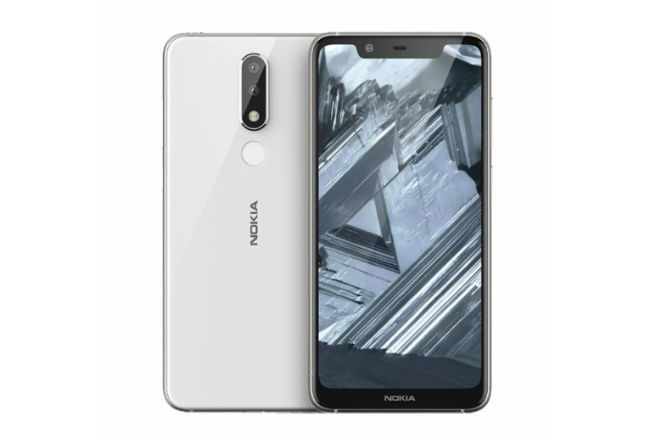 Like other smartphones offered by the company, the Nokia 5.1 Plus also comes under the Android One programme which means that the smartphone will get timely security and OS updates. HMD Global says that the Nokia 5.1 Plus will be one of the first devices to be updated to Android 9 Pie. The dual-SIM smartphone is backed by a 3060 mAh battery, which is claimed to deliver up to 12 hours of video playback.