Same as the Nokia 6 2018, Nokia could be working on an upgraded version of the Nokia 5. This was tipped by HMD Global’s Juho Sarvikas. 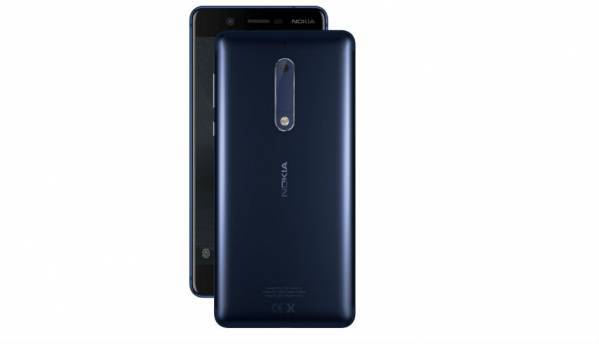 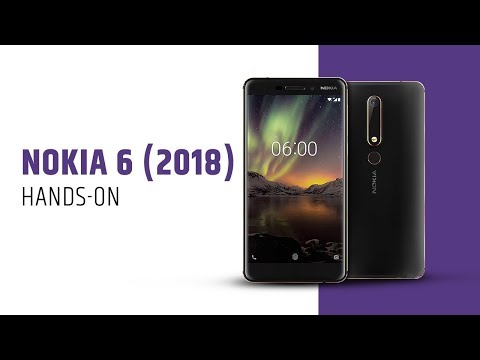 Nokia recently launched the updated revision of its older Nokia 6 smartphone and now Juho Sarvikas, the company’s Chief Product Manager, has teased that there could be a revamped version of the Nokia 5 smartphone as well. When a user asked if there would be a Nokia 5 2018, Sarvikas simply replied, “Stay Tuned”. Even though there is no clear confirmation here, there is a possibility that HMD Global could have a new upgraded Nokia 5 in the works. He did not give any other details like when can we expect the smartphone or what hardware and design changes it could come with, however, the company’s CMO Pekka Rantala did confirm at the Mobile World Congress 2018 (MWC) that the new Nokia 5, Nokia 3 and Nokia 2 smartphones will soon be unveiled.

HMD Global initially launched the Nokia 5 with 2GB RAM and 16GB internal storage in India last year at Rs 12,499. Later, the 3GB RAM and 32GB storage version of the smartphone was released, which was priced at Rs 13,499. The Nokia 5 features an all-metal aluminium unibody design and sports a 5.2-inch 720p HD display with Gorilla Glass 3 protection. It is powered by the Qualcomm Snapdragon 430 SoC. The internal storage can also be expanded up to 128GB via a microSD card. In terms of optics, the Nokia 5 sports a 13MP rear camera with f/2.0 aperture, which supports phase detection autofocus. On the front, it comes with an 8MP camera with an 84-degree field of view. The device is powered by a 3000mAh battery and was launched running on Android 7.1.1 Nougat. The company recently started rolling out the Android 8.1 Oreo update for the smartphone.

As mentioned earlier, Nokia already has a refreshed Nokia 6 2018, which is also called the New Nokia 6. It features a 5.5-inch Full HD display and is powered by a Qualcomm Snapdragon 630 with 3GB RAM. On the rear is a 16MP primary camera and on the front, it is equipped with an 8MP sensor. The device packs a 3000mAh battery and comes with 32GB expandable storage. It runs on Android Oreo and is also a part of Google’s Android One Program.

The Nokia 8 Sirocco sports a stainless steel from with a dual-glass design. It is powered by a Snapdragon 835 SoC with 6GB RAM and sports a 5.5-inch QHD POLED display. At the back is a dual-camera setup with 12MP+13MP cameras. It is equipped with a 3260mAh battery and offers 128GB of storage.

The Nokia 7 Plus sports a 6-inch FHD+ display and is the first phone by the company to offer an 18:9 display aspect ratio. The phone is powered by a Qualcomm Snapdragon 660 SoC with 4GB RAM. At the back, it sports a dual-rear camera setup with a 12MP+13MP cameras. At the front is a single 16MP unit. It packs a 3800mAh battery. Check out our first impression of the Nokia 7 Plus here.