HMD Global has confirmed that the 3G variant of the Nokia 3310 will not be launching in India, however, the company may be considering a cheap Nokia-branded 4G feature phone. 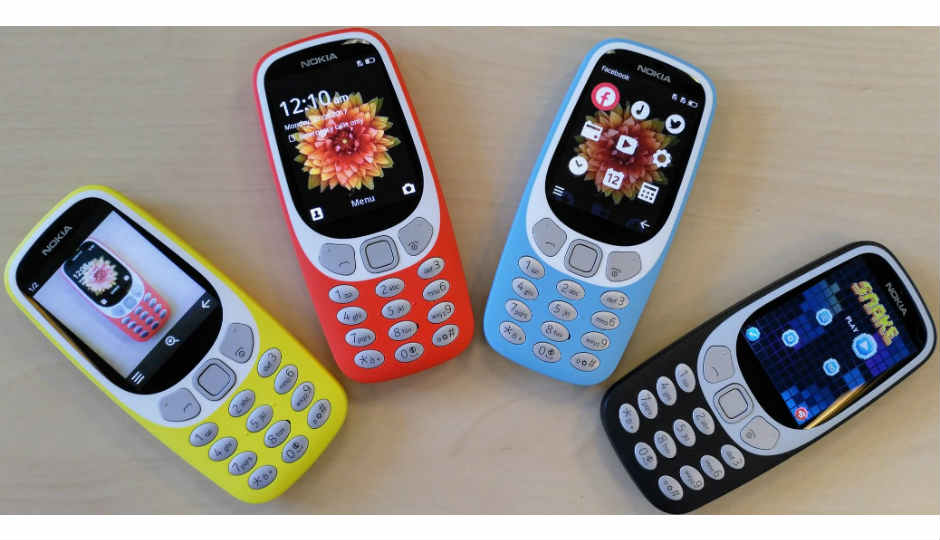 HMD Global has confirmed that the Nokia 3310 3G variant which was launched back in September will not be heading to India. The same was exclusively reported by Nokiapoeruser. However, The company may be considering making a Nokia-branded 4G feature phone in light of the success and popularity of the JioPhone.

In an interview with ET, he said, “JioPhone is definitely going to have impact on the segment, and there is no question about it. We are watching how this materialises. If we see a viable business proposition, we will definitely consider it and participate.”

Mehta’s statement suggests that Nokia might be looking to tap into the budget 4G feature phone segment if JioPhone manages to set the right example. The JioPhone is currently unavailable for pre-orders and while the company has promised shipments of 6 million devices by December of this year, we are yet to hear any reports of users receiving their pre-booked devices.

HMD Global recently launched the Nokia 8 in India and the device looks to be a strong competitor for the OnePlus 5. It will be interesting to see if the company can give Reliance Jio a run for its money if it launches an affordable 4G feature phone in India. The Nokia brand value should add to the popularity of such a device, if the company plans to develop one that is.