Nokia's comeback smartphones won't be exclusive to China anymore. At MWC 2017, HMD Global - the company that holds the license to sell Nokia-branded smartphones, has announced new products for global markets. The company is trying to re-enter the already competitive smartphone market and is starting with products aimed at budget and mid-ranged consumer segment.

"Nokia started a revolution with its GSM technology and is now preparing for 5G technology with latency less than 1ms. Technology is designed to bring human family closer together," says Brad Rodriguez from Nokia Technologies.

"Nokia is primarily a B2B company and we now want to be known for consumer and digital products. With HMD Global, Nokia is entering a category where Nokia has always been the leader," added Nokia CEO Rajeev Suri.

First up, HMD Gobal is making the Nokia 6 available globally. The Nokia 6 was first announced exclusively for China on January 8. The smartphone comes with a 5.5-inch full HD display, Snapdragon 430 chipset, 4GB RAM and 64GB storage. There is a 16MP primary camera and an 8MP front camera. The handset is backed by a 3000mAh battery. 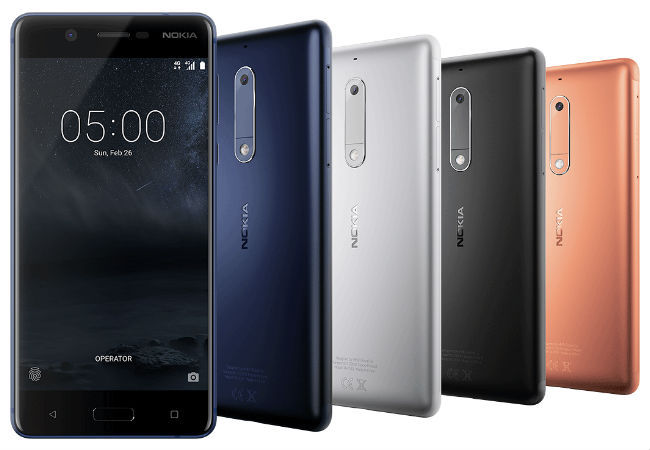 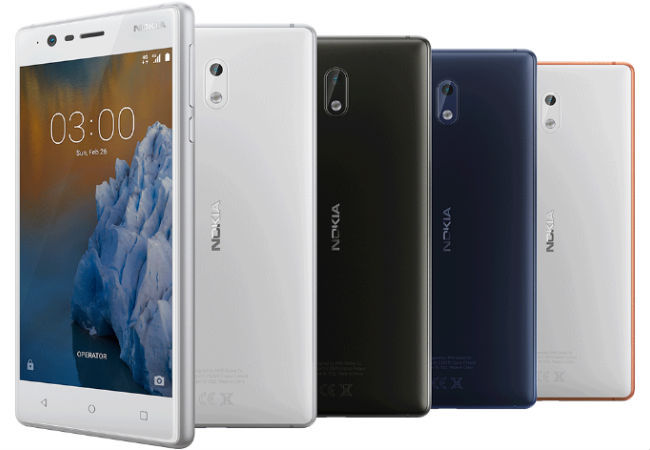 The Nokia 3 and Nokia 5 differ majorly in the camera and battery departments. The Nokia 3 features a combination of 8MP front and rear cameras, with f/2.0 aperture and 1.12micron pixel size on the image sensor. The Nokia 5, on the other hand, offers a 13MP primary camera with phase detection autofocus and dual tone LED flash. The smartphone offers the same 8MP front camera found on the Nokia 3. The Nokia 3 also houses a 2650mAh battery, while the Nokia 5 gets a larger 3000mAh battery. The smartphones are priced at €139 (approx. Rs. 10,000) and €189 (approx. Rs. 14,000), respectively.

"With Nokia, we will deliver simple, natural design true to Finnish forms. We want to be craftsman of this industry with design, material and quality of the product," added Juho, Chief Product Officer, HMD Global.

Nokia says its Android devices will run pure Android 7.1 Nougat out-of-the-box. Its smartphones will get monthly security updates and also have the Google Assistant. HMD Global is trying to reinvigorate the following once enjoyed by Nokia, and its devices will be available in the second quarter of 2017. It is unclear whether this applies for Europe only, or is a global date.