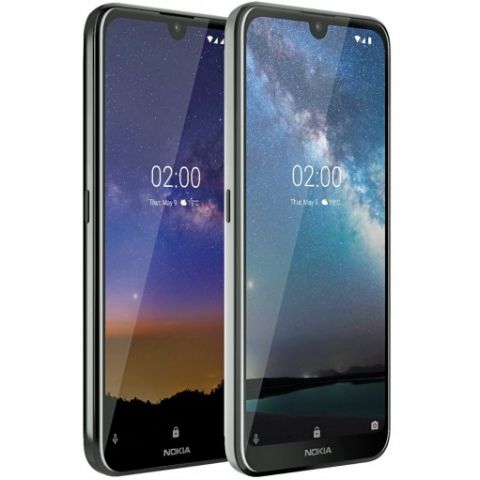 The phone is seen with a waterdrop notch and Android One branding.

Nokia is holding an event in Italy later in the day, and the Finnish company is expected to launch the Nokia 2.2 there. Just a few hours ahead of the unveiling, the renders of the phone have surfaced online. Shared by famous tipster Evan Blass (via GSMArena), the renders show the alleged phone with a waterdrop notch and Android One written on the back. The images also show the display with thin bezels on the sides and a thick chin with Nokia branding.

A closer look at the image shows the phone has an additional button which is likely to be used to summon the Google Assistant. We have already seen these in phones like the Nokia 3.2 and the Nokia 4.2 that were launched earlier this year. Further, the back panel of the phone seems to be made out of glass. The phone houses a single camera on the back with an LED flash. We can also see a speaker sitting just besides the Android One branding. 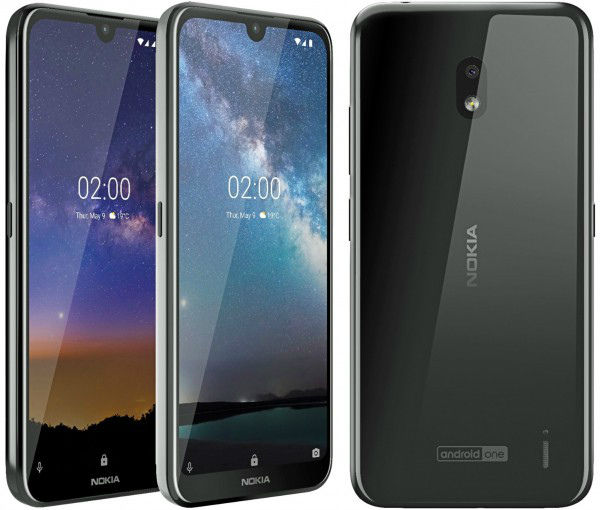 As far as specs are concerned, there is no information what hardware does the phone packs under the hood. Reportedly, the phone is codenamed “Nokia Wasp” and has already emerged on the US FCC certification site as well as received BIS certification with model number TA-1183. The Nokia 2.2 is likely to be available under Rs 7,000. HMD Global's other Android One Nokia models, the Nokia 3.2 and the Nokia 4.2, are priced at Rs 8,990 and Rs 10,990, respectively. Both these phones were launched at MWC in February, and you can read the first impressions of the phones here.

Earlier it was reported that Nokia is likely to launch the Nokia 9 PureView, Nokia 6.2 and the Nokia 5.2 in India, however, it seems that Indians have to wait a little more to get their hands on the flagship device.