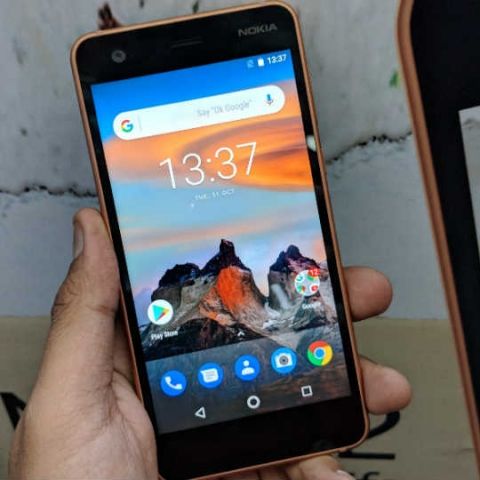 Nokia 2, the entry-level Android smartphone from HMD Global is now official. The Finnish startup announced the Nokia 2 at an event in India as its latest addition to the portfolio which also includes Nokia 3, Nokia 5, Nokia 6 and Nokia 8. The smartphone is priced at €99 (around Rs 7,500) and will be available starting November. There is no specific India price that has been announced by the company.

As most leaks suggested, Nokia 2 features a premium design with aluminium casing, Gorilla Glass front and polycarbonate back. The handset features a 5-inch 720p HD display and is powered by Qualcomm's Snapdragon 212 chipset. Qualcomm says the entry-level chipset brings 4G LTE connectivity to everyone and offers superior battery life. The smartphone comes with 1GB RAM and 8GB internal storage, further expandable via SD card slot. It features an 8MP primary camera and a 5MP secondary camera. Like all other Nokia smartphones, it also runs Android Nougat with stock experience and will be upgraded to Android 8.0 Oreo in the coming months. The budget smartphone comes integrated with Google Assistant, which is a first among budget smartphones. 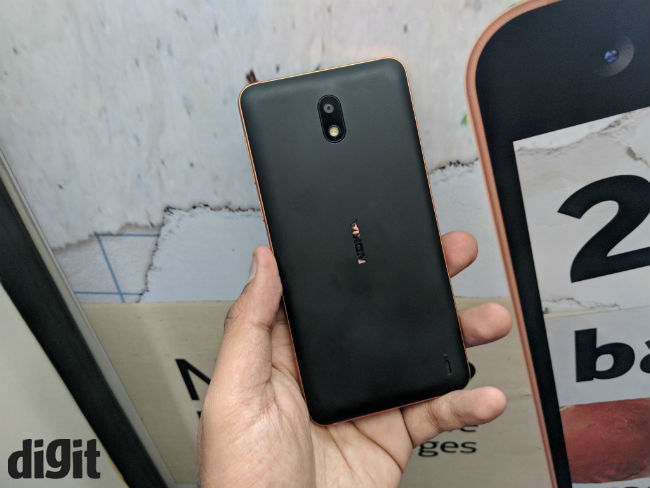 HMD Global says long battery life remains the major priority for those looking to buy an entry-level smartphone. The Nokia 2 comes with a 4100mAh battery and the company claims it can last for two full days. The smartphone will be available in black and white colour options. At the launch, HMD Global CEO Florian Seiche said that it wants to be among the top smartphone players globally again and India is one of the top three markets for the company already. It says more than 80 percent of Indian consumers visiting Nokia's website are millennials.

According to Counterpoint Research, Xiaomi's Redmi Note 4, Redmi 4 and Redmi 4A are the top three smartphones in the country. With Nokia 2, HMD Global is trying to compete with the Redmi 4A, which has been one of the best-selling devices in the sub Rs 6,000 segment. The company is yet to share the official India pricing and availability but it is certainly becoming serious about the Indian market.