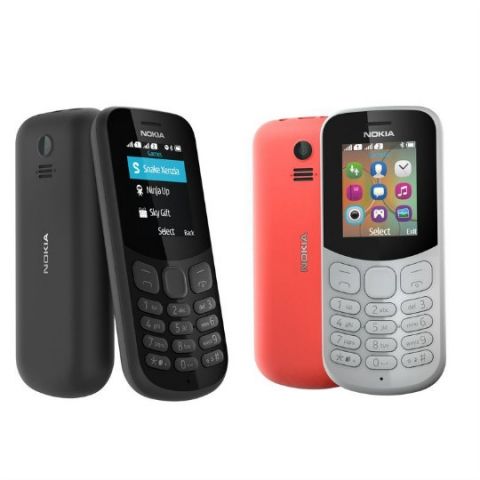 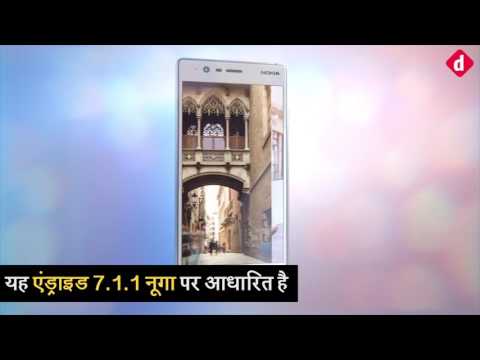 HMD global has launched a refreshed version of its Nokia 130 feature phone. The phone was announced last month along with the Nokia 105 and is available for purchase via offline retailers. The Nokia 130 (2017) is priced at Rs 1,599.

The Nokia 130 (2017) sports a 1.8-Inch QVGA colour screen and is targeted at the low budget feature phone segment. The phone boasts of up to 44 hours of FM Radio playback and features 4MB RAM with 8MB of internal storage, however, it has the capability to support a microSD card of upto 32GB. The feature phone claims to offer up to 11.5 hours of video playback on a single charge and runs on the Series 30+ software. The feature phone is available for sale in three colour variants Red, Grey, and Black.

HMD Global  is also including a 'try and buy' games bundle from Gameloft on the phone. The 130 is preloaded with the well known Snake Xenzia game and the bundled “Try and buy” games pack includes Gameloft’s Ninja Up, Danger Dash, Nitro Racing, Air Strike, and Sky Gift. The Nokia 130 (2017) phone sports a rear VGA camera capable of capturing videos and offers Bluetooth support as well.The phone also includes a flashlight, micro USB charging port and a 3.5mm audio jack. It is powered by a 1020mAh battery.

Speaking of the Nokia 130, Ajey Mehta, VP -India, HMD Global said, “Phones are true companions, always by our side, in our pockets or bags. The Nokia 130 has been built to take the everyday knocks whilst offering entertainment as you go about your day. High quality voice and call clarity is essential, and the Nokia 130 delivers that and so much more in a stylish and truly entertaining package.”