A legal journalist had his Samsung Galaxy S10 + stolen as he exited the Sector 52 metro station in Noida. 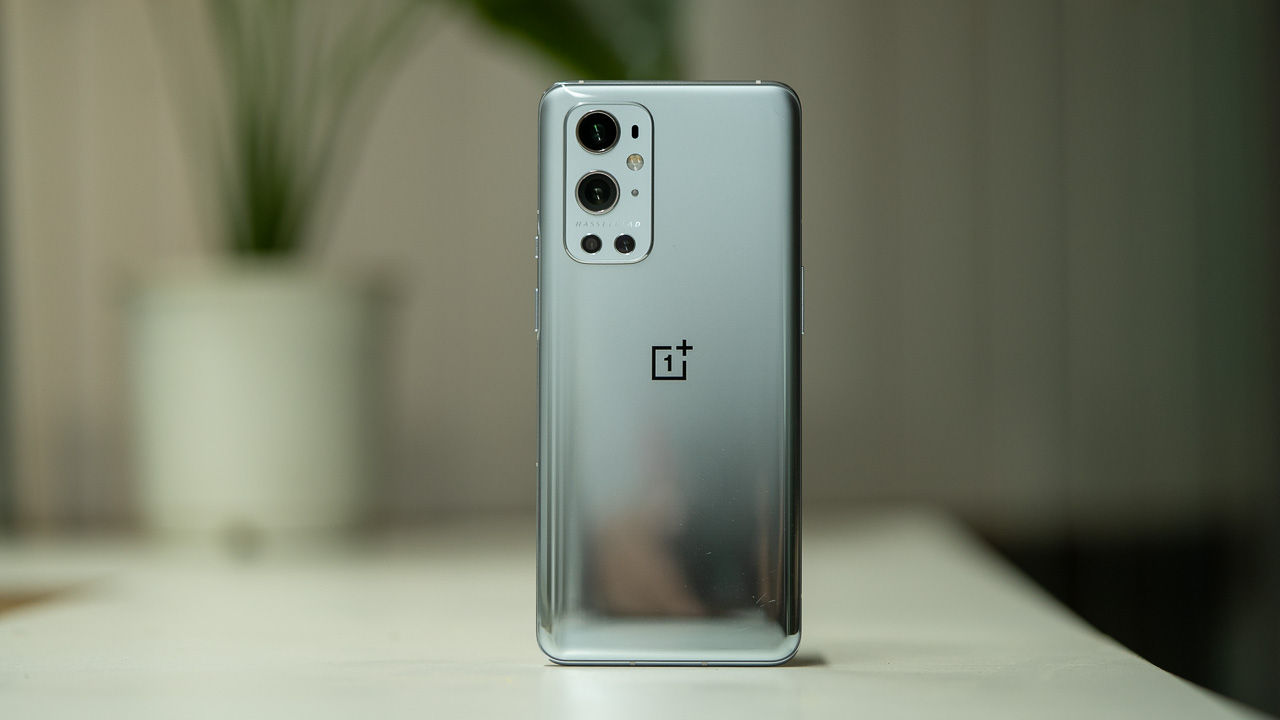 Even thieves are now smartphone connoisseurs

If you live in a big city in India, chances are you’ve either had your device snatched out of your hands or definitely know someone it’s happened to. It’s the harsh reality of life in a big, Indian city but for one, Debayon Roy, a thief snatched his Samsung Galaxy S10+ right out of his hands but ended up returning the phone. Why, you ask? Well, it looks like the thief was a smartphone connoisseur and actually wanted a OnePlus 9 Pro (review) instead. Yes, you read that right. A report on MySmartPrice, states that the incident took place in Noida in the NCR region.

Man steals Samsung phone, returns it to owner as it wasn't a OnePlus 9 Pro

A legal journalist by trade, Debayon Roy was exiting the Secor 52 Metro station in Noida, UP when the said thief snaked out of the shadows and snatched his phone. Roy was in the process of sending a message and was not ready for his device to be whacked. He ran after the thief but was surprised to see the man running back towards him. The thief then handed over Debayan’s phone back to him and hit him with the classic, “Bhai mujhe laga One Plus 9 pro model hai.”. Which essentially translates to, “Brother, I thought that this was a OnePlus 9 Pro.”. We assume that Mr Roy’s world must have caved in on itself after such an experience. And, it looks like Samsung took a hard L in this incident as well. 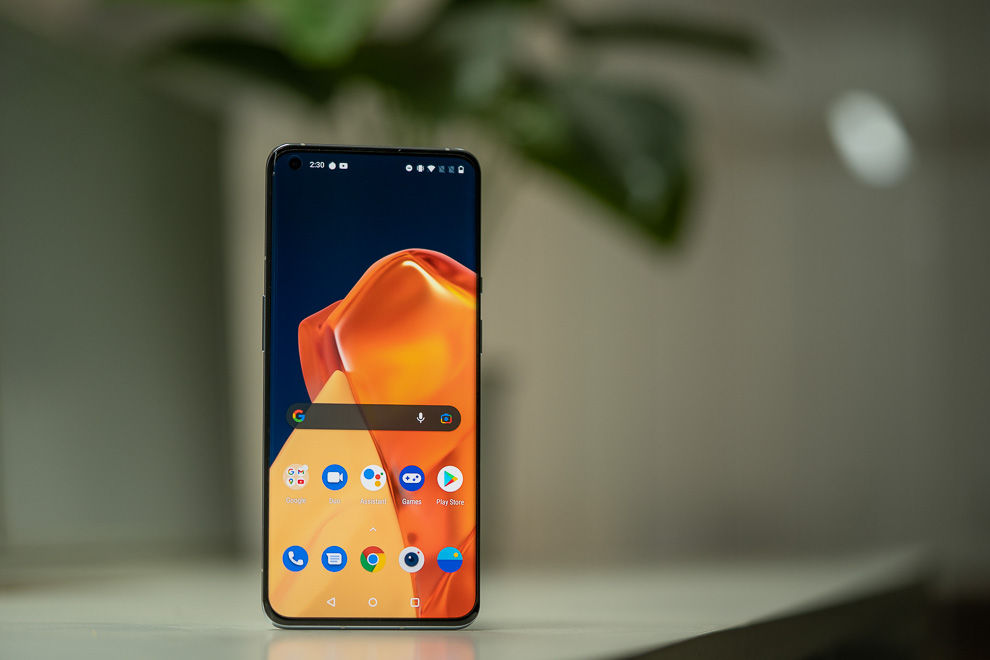