No, the Redmi Note 8 Pro Snapdragon 730G variant is not in works 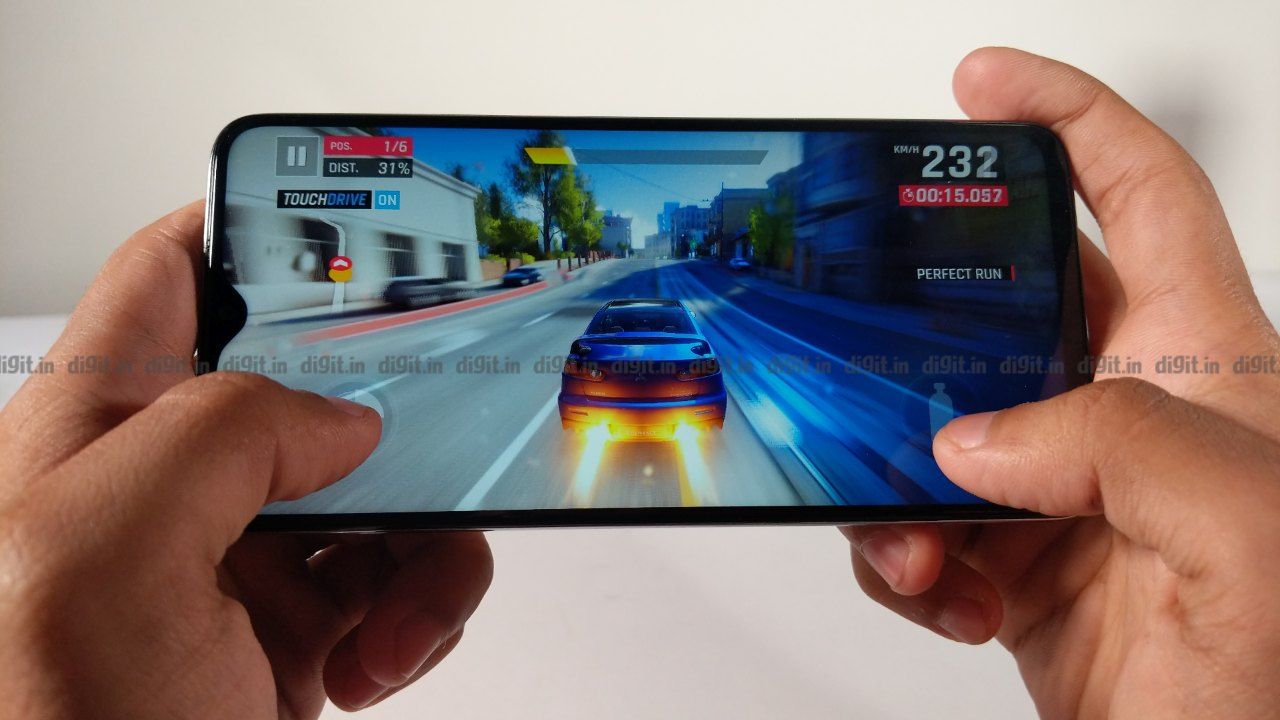 The phone could be the Poco F2.

Recently, a case for the Poco F2 was also spotted on the Spigen website.

Last week, a Redmi phone with model number M1912G7BE / BC received approval from the 3C authority of China. A phone with the same model number was certified by the National Radio Agency of China in October.  While there is no information on what the phone might be called, some reported that it could be a variant of Redmi Note 8 Pro with Snapdragon 730G chipset. We speculated it to be a Poco F1 successor, the Poco F2. Now, the Redmi brand and Vice President of Xiaomi, Lu Weibing said in reply to a comment about the Redmi Note 8 Pro Snapdragon 730G chipset that the phone does not exist.

Lu was backed by Xiaomi’s Chief Marketing Officer Anuj Sharma, who said that the company is not working on any such phone. Hence, the Redmi M1912G7BE / BC is confirmed to not be the Redmi Note 8 with Snapdragon 730G chipset. The certification suggests flagship-level specifications of the device. The smartphone does not have 5G support. Therefore, it may not be a Redmi K30. It leaves us to believe that the said smartphone could be the long-rumoured Poco F2.

Recently, a case for the Poco F2 was spotted on the Spigen website, which showed a phone that looks a lot like the Redmi K20 and the Redmi K20 Pro. The website briefly listed Liquid Crystal and Rugged Armor cases for the unreleased Poco F2. The case maker has pulled the Poco F2 case listing as of the reporting of this story.

According to the renders, the upcoming Poco phone could feature a notch-less display and a pop-up selfie camera. It may have triple rear camera support and an in-display fingerprint scanner. Poco F2 is tipped to sport a polycarbonate body like the original Poco F1. It may support 27W fast charging as well.

Readers are suggested to take the Poco F2 information with a grain of salt as nothing has been confirmed yet.