No Android 4.2 update for Nexus S and Motorola Xoom 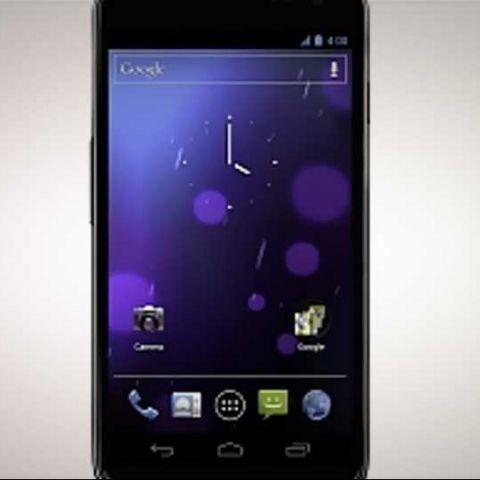 In a move that might spell the end of the line for these two devices, Google announced that there will be no Android 4.2 Jelly Bean updates for the Nexus S and the Motorola Xoom, two previous platform lead devices. The latest version of Google’s massively popular Android smartphone OS was launched this week, to rave reviews and much anticipation.

Jean-Baptise Queru, technical lead, Android Open Source Project, posted on an Android Building Google Groups page, “There is no support for 4.2 on Nexus S and XOOM. Those devices should continue using 4.1.2. I can’t comment about the future of Nexus S and XOOM, sorry.”

After this official statement, there is very little else that can be predicted about the future of these devices. However, there is the possibility that Google might find a way to give Nexus S and Motorola XOOM users a small look at the features that the latest version of Android would’ve offered them.

As platform lead devices, both have been iconic in the development of Android-supported phones and tablets (the Motorola XOOM was the first tablet to use Honeycomb, while the Nexus S phone was the first to use Ice Cream Sandwich), and there are a lot of dedicated fans and users out there who’ll be unhappy with Google’s decision to stop support for them for newer versions of the Android OS.

Only time will tell if there is likely to be some development that lets Nexus S and Motorola XOOM users access the newest version of the Jelly Bean OS. Currently, Android 4.2 Jelly Bean is available for the Nexus 7 and various versions of the Galaxy Nexus.