The use of 0.3t LED chips will reportedly reduce the size of the bottom bezels to 2.0-2.5mm and enhance the LCD screens' competitiveness against OLED (bezel-less) screens panels. 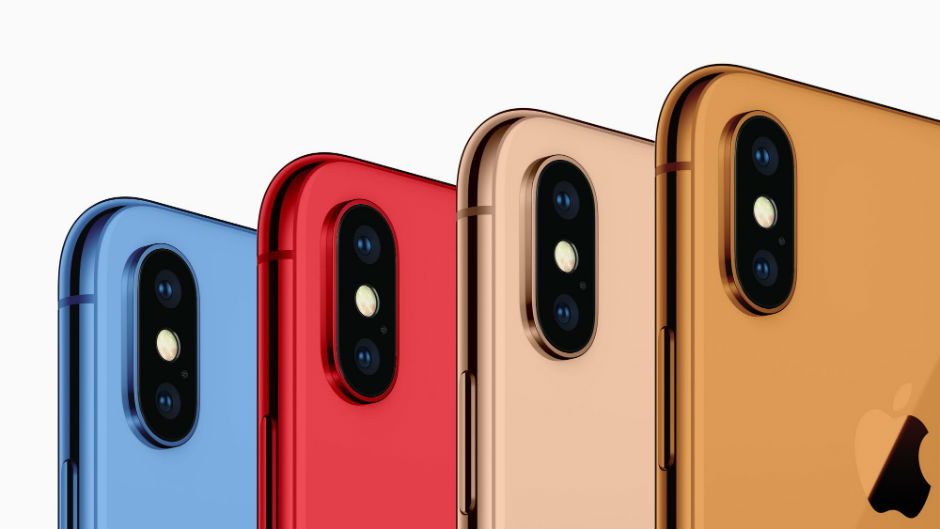 Apple is expected to launch three iPhones, including one with a 6.1-inch LCD panel in September this year. The other two will reportedly have 5.8-inch and 6.5-inch OLED displays. Till now there has been an uncertainty on how slim the bottom bezel will be when a LCD screen is used instead of an OLED one to get an iPhone X-like edge-to-edge design. A report has claimed that Japan-based Nichia will be the exclusive supplier of 0.3t LED chips to be used in backlighting of LTPS-LCD panels of the 6.1-inch iPhone to make the bottom bezels of the smartphone thinner.

“While LTPS-LCD smartphone screens with backlights using 0.4t LED chips have bottom bezels of 4.0-4.5mm, use of 0.3t LED chips can reduce them to 2.0-2.5mm, enhancing LCD screens' competitiveness against OLED all (bezel-free) screens panels,” the report said, citing industry sources. The report also notes that Nichia began the trial production of 0.3t LED chips for use in high-end smartphone models launched by Chinese and Japanese vendors in the first half of 2018 and the results were positive. Starting from July, the new 6.1-inch iPhone is expected come into trial production, and with the volume poised to increase in the months of August and September, Nichia will only be supplying the 0.3t LED chips to the iPhone-maker for the rest of the year.

Recently, noted Apple analyst Ming-Chi Kuo claimed that Apple is expected to launch a 6.5-inch OLED "iPhone X Plus" for $900-$1,000, a second generation OLED iPhone X for $800-$900 and a new 6.1-inch LCD iPhone that will be priced at $600-$700. Kuo said that all iPhones will have a full-screen design and Face ID. In a render leak, the alleged 2018 LCD iPhone also appeared to be wider than the current the iPhone X. On the back, the render showed that the phone will have a single-lens camera.