iFixit’s teardown shows that most of the components of the smartphone are modular, which means that they can be replaced easily if one of them fails 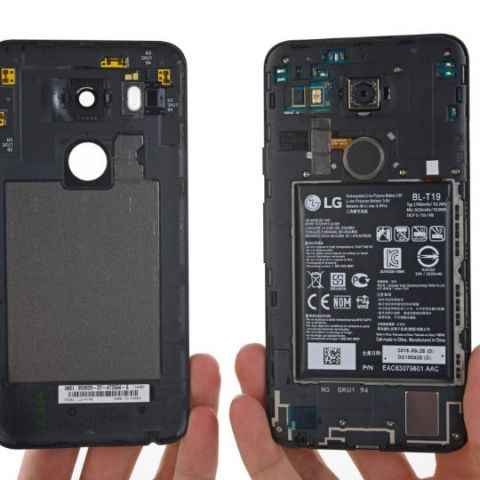 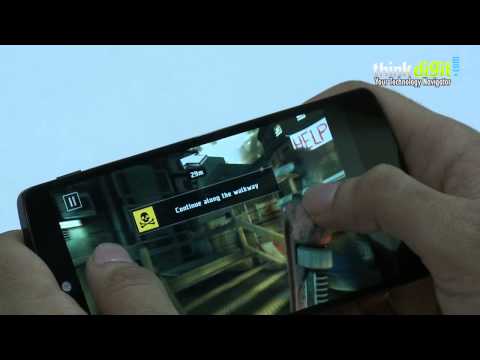 Google’s Nexus 5X seems to a pretty easy phone to repair according to iFixit. The 5X was torn down to see how easy it is to repair. As it turn out, most of the phone is built using a modular design, which means that parts can be easily replaced in the event that one of them starts acting up. The Nexus 5X got a score of 7 out of a 10 for its repairability.

Aside from its modular design the reason why the Nexus 5X got such a high score was because most of the components were connected using Philips screws. This meant that finding a screwdriver and replacing the components was easier. If the components were soldered or glued, replacing them would be much harder.The battery was not user accessible, however, it was not too tough to remove and replace. They also noted that the LCD and glass were fused together. This meant that if the glass cracks, the LCD will have to be replaced as well. iFixit also noted that Google’s Imprint fingerprint sensor is connected with spring contacts. These connectors are much more durable than traditional connectors and are easier to work with. It was also noted that the new USB Type-C port is soldered into the motherboard. This makes the port quite difficult to repair as users will have to replace the whole motherboard if the port fails.

The Google Nexus 5X and the 6P were launched in India on October 13 and the 5X was made available for purchase from October 21. The Nexus 5X comes with a 5.2-inch Full HD display. The device is powered by a Qualcomm Snapdragon 808 processor with 2GB of RAM. At the back of a device is a 12.3MP primary camera with a 5MP front facing camera. The phone also comes with a 2700mAh battery. The 5X is available in two variants. The 16GB variant is priced at Rs. 31,990 while the 32GB variant is priced at Rs. 35,990. The Nexus 5X and the Nexus 6P were the first phones to be launched with Android Marshmallow v6.0. Recently, HTC announced the HTC One A9 which is the first non-Nexus device to be launched with the new operating system.