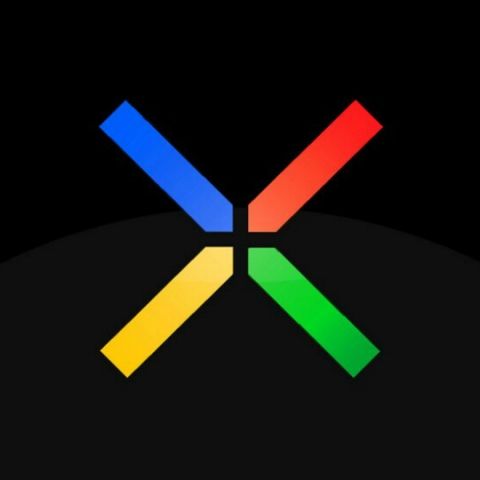 Prices of the Nexus 5X and the Nexus 6P could start from $379.99 (approx. Rs. 25,200) and $499.99 (approx. Rs. 33,200) respectively. The 5X is tipped to be initially available in the US, UK, Korea, Japan, and Ireland . The 6P could initially be available in the US, UK, Canada, Japan and Ireland. It is also rumoured that pre-orders for the two devices will only be available on the Google Store, and not in any carrier stores. Pre-orders should start soon after Google’s September 29 event in San Francisco, where it is expected to finally launch the two devices along with Chromecast 2.

The $379.99 price of the Nexus 5X is probably for the 16GB version of the phone while the 32GB of variant should be priced a bit higher. The device is tipped to be available in Carbon, Quartz, Ice Blue color variants. Similarly, the $499.99 price of the Nexus 6P could be for the 32GB variant while the 64GB and 126GB variants should cost even more. The 6P is expected to come in Aluminum, Graphite, Frost, and Gold color variants.

Since Google’s event is scheduled to begin in a few hours (9:30 pm IST), it is possible that this maybe the last significant leak of the two phones. By now, we know almost everything about the two upcoming Nexus devices. The Nexus 5X is expected to come with a 5.2-inch Full HD display along with a 2700mAh battery. It is rumored to be powered by a Qualcomm Snapdragon 808 processor. It was expected to come with 3GB of RAM, but recent reports suggest that the device could come with 2GB of RAM. At the rear of the device may be a 12.3MP camera with a 5MP camera in the front. The Nexus 6P is expected to be powered by a Snapdragon 810 processor with 3GB of RAM. The device is tipped to have a larger 5.7-inch screen with a QHD display and a 3450mAh battery. It is rumored to have a 13MP camera at the back with an 8MP camera in the front.

Google is also expected to announce Chromecast 2 at the event. The new device is expected to have better Wi-Fi support. It is also rumored to come with FastPlay which will allow it to connect with other devices much faster.