The 2015 variant of the Nexus 5 is expected to be made by LG, and will takes design cues from the LG G4. 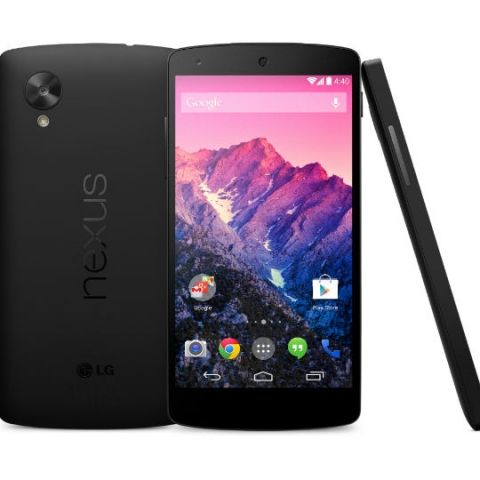 The rumoured smaller version of Google’s Nexus smartphone has leaked again, this time through a drawing that shows its back cover. The device, which is rumoured to be made by LG, will reportedly include a fingerprint scanner and take design cues from the LG G4. There have also been rumours about it having a 3D dual-camera. The new leak comes from @OnLeaks, which shows the rear casing from the Nexus 5 (2015).

The drawing is reportedly from a case manufacturer, and shows two circles (holes) on the back, presumably for the dual-camera setup. In addition, there is a rectangular hole as well, which is most likely to be for the flash. The drawing though is said to be based on early information, which means that there could be changes in the final version of the product.

Google is expected to announce two variants of its Nexus smartphone this year, with a smaller Nexus 5 (2015) version, made by LG, and a larger variant that is being made by Huawei, as per reports. Both the devices are expected to be announced in October, alongside Android M, which will run on them out of the box.

The Search giant’s latest variant of the Nexus, the Nexus 6, hasn’t sold much, as compared to some previous versions. More importantly, the Nexus 6 wasn’t really well received. While some were put off by its huge 6 inch size, others didn’t like the comparatively higher pricing of the device. In addition, Google faced significant supply issues for the product, with people having to wait for months for the Nexus 6 to be delivered to them.

Nexus devices have traditionally been launched alongside new Android versions. In fact, Google uses the phones to showcase its vision of what Android should be. However, starting with the Nexus 5, the company seems to have taken a more ‘to sell’ approach. While that doesn’t mean Google wants to become a phone manufacturer, the company seems to have decided that there’s more use for the Nexus brand than just showcasing Android. In fact, the Nexus 5 smartphone, in many ways, pushed the boundaries of what a flagship device should cost. The phone came with flagship specs and performance at the time, but with a considerably lower price tag than the Samsung Galaxy S5 and other flagships from OEMs.