Health experts are debating over the connection between the mobile phones and risk of cancer. A new study says that the excessive usage of mobile phones don't cause cancer. The research was based on more than 2.8 million Danish adults. The study comes in 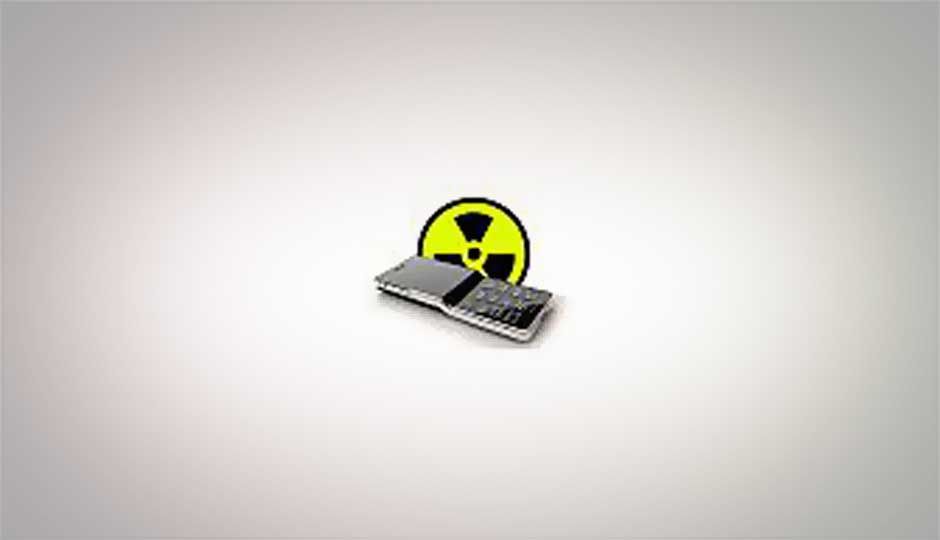 Over the years, the health experts have debated over the connection between mobile phones and the occurence of cancer. Many reports have claimed  in the past that mobile phones can cause several health disorders, including cancer, but there's never been any conclusive proof or study. Recently, World Health Organisation (WHO) published a report that said that the electromagnetic fields produced by mobile phones are classified by the International Agency for Research on Cancer as possibly carcinogenic to humans.

The WHO report though also highlighted that till date research has not yet confirmed adverse impact on health due to exposure to radiofrequency fields. It also said that the search “has not been able to provide support for a causal relationship between exposure to electromagnetic fields and self-reported symptoms, or “electromagnetic hypersensitivity”.

It further noted, “There are some indications of an increased risk of glioma for those who reported the highest 10% of cumulative hours of cell phone use, although there was no consistent trend of increasing risk with greater duration of use.”

Meanwhile, a new study suggests that people who have been using cell phone for more than a decade have not shown vulnerability to the increased risk of brain tumor. The study reached at its conclusion after looking at data on more than 2.8 million Danish adults. The researchers found that people who were using cell for 11-15 years were no more likely to develop an acoustic neuroma. According to experts, acoustic neuroma cause disorders such as ringing in the ears, dizziness and balance problems. And in some cases, they may rapidly grow and become life-threatening.

It's notable that the disorder is not considered as cancerous but still is being considered as important part of the ongoing debate over the link between cancer and cell phones. "Of interest is that acoustic neuromas grow in the area of the brain where greater energy emitted from the cell phones is absorbed, compared to other areas of the brain," says Dr. Joachim Schuz, who works with the WHO's International Agency for Research on Cancer (IARC) and is part of the study.

So, while the study conducted by Schuz's team did show that there is little or no correlation between the occurence of acoustic neuroma and cell phone use, even in long term cases, it would still be a little early to say that their use did not cause any harm at all.