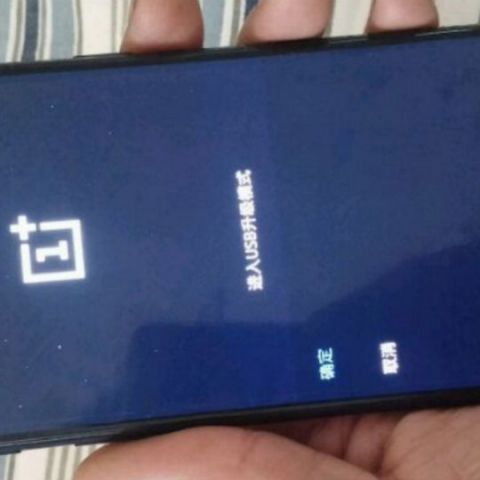 Images, allegedly showing the display and bootloader, of the upcoming OnePlus 3 have been leaked. The images show a device similar to what we've seen in earlier leaks, with a metal back and more. The phone is expected to be launched in the second quarter of 2016.

The upcoming smartphone is likely to be powered by a Qualcomm Snapdragon 820 SoC. This is the same SoC that powers the Xiaomi Mi 5, except, OnePlus may choose to go for the fully clocked version, instead of a downclocked experience. The Snapdragon 820 chipset has a 2.2GHz quad-core processor and an Adreno 530GPU. If rumours are to be believed, the OnePlus 3 will have two variants, one with 4GB of RAM and the other with 6GB. While OnePlus has earlier launched 64GB variants of its flagship devices, this time it may choose to have a 128GB variant as well. Previous rumours suggest that the phone may have a 5.5-inch 1080p display, just like the OnePlus 2. 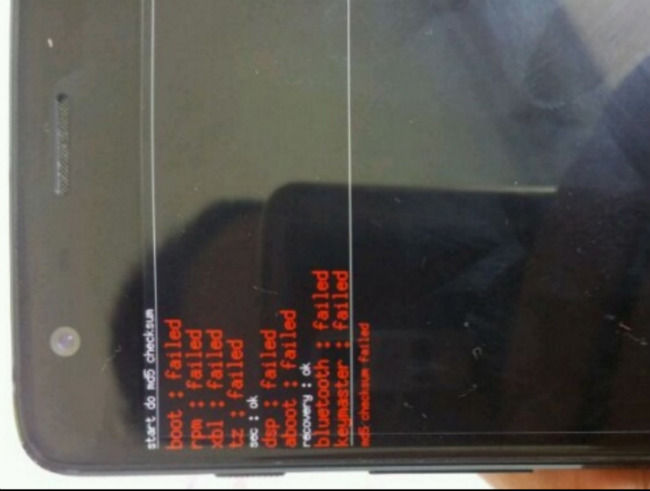 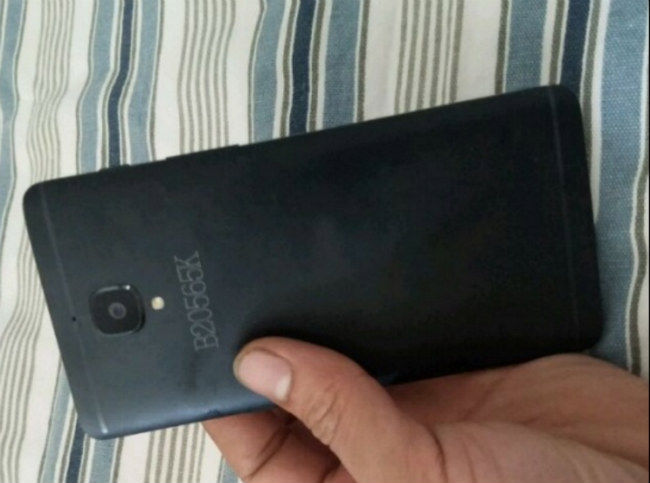 Further the upcoming smartphone is likely to have a 16MP rear camera and an 8MP front-facing camera. A 3500mAh battery is expected to power everything and it might offer fast charging capabilities. This has been speculated, since OnePlus filed for a trademark with the USPTO, sighting the name ‘Dash Charge’. We are expecting the phone to be priced as competitively as it was priced last time for the base model.