Google is apparently testing the version 9-4889482 of the Pixel launcher where the Voice Search option has been replaced by the Google Assistant icon in the search bar. 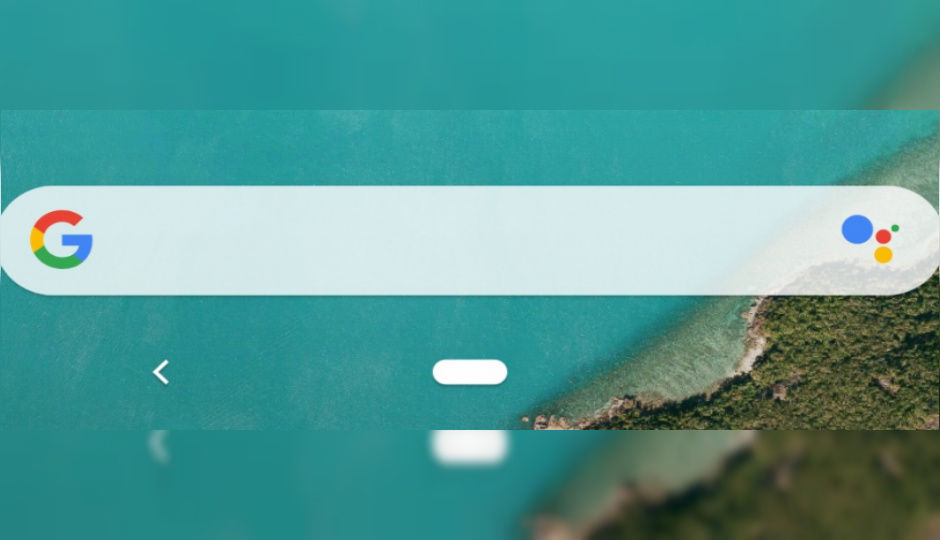 With the Google Pixel 3 launch drawing nearer, it seems that the company has commenced testing a new version of the Pixel launcher. XDA Developers apparently got hold of a new version of the Pixel launcher, which is said to be currently under testing. The key change in the new version 9-4889482 is reportedly the replacement of Google Voice Search option in the Google Search bar with the Google Assistant icon. Additionally, the Google Assistant icon is said to remain even when one selects Alexa as the default smart assistant on their device. Pixel launcher is only available for Google Pixel and Android One certified devices.

Currently, version 9-4836503 of the Pixel launcher is available publicly and as mentioned above, the new changes have been observed in the version 9-4889482 of the launcher. As per the report, the new version was extracted from the official Android Pie image for Android Studio Emulator. However, XDA says that Google has signed the new version of the launcher using a different signing key than the one used on the standard Pixel Launcher. This means that one will not be able to sideload the APK as it will not install on top of the current launcher that is being used on a phone.

The Pixel launcher has undergone various changes since it was first introduced. As the Google Pixel 2 XL featured an 18:9 display aspect ratio, the Google Search bar was moved to the bottom of the display. With the Android P Developer Preview 2, the search bar was integrated with the recent apps screen. However, the search bar is not the only thing said to undergo changes as a previous report suggested that in future Android builds, Google could allow users to manually choose between the light/dark theme regardless of the colour of the wallpaper.

As mentioned earlier, Google is expected to launch the Google Pixel 3 series of smartphones in October. A new report suggests that the new Pixel smartphones will come with a notched display and could feature a glass rear panel. The Google Pixel 3 XL is expected to be powered by the Qualcomm Snapdragon 845 processor, and come with 4GB RAM with 128GB of non-expandable storage.