LG Nexus 5 2015 shows off its back in leaked image

The leak shows the placement of the camera module and the fingerprint sensor. Matches the case that was leaked a few weeks ago. 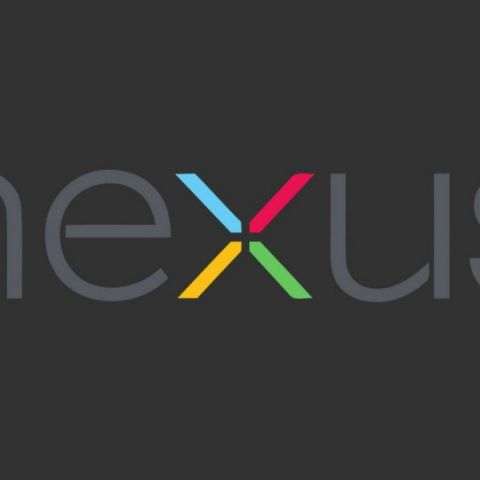 The first proper photo of LG Nexus 5 2015 has been revealed. The photo has been posted by none other than YouTube celebrity, Marques Brownlee aka MKBHD. The images is quite blurry and shows the much anticipated device from the rear.

Apparently this is the new Nexus. Looks fine from this angle. Give us more, Mr Blurricam! pic.twitter.com/qmmvDDCZyY

The white device has a small camera hump with a circle just below it. The circle is expected to be the fingerprint sensor. One reason to believe so is becasue the device would be coming with Android M out of the box and that will come with native support for fingerprint scanning. As for the camera, one can see that it is a laser assisted camera, which also includes a dual-tone flash.

The other things to notice in the image is the Nexus branding along with LG logo as well as the Not for Sale’ label. The label means that the device is meant only for specific group of people and is not meant for the public.

If you will compare it with the original LG Nexus 5, its immediately apparent that there is a lot of difference between the two. One major difference being the change in the placement of the camera as well as its size. The camera on current Nexus looks bigger as compared to the one in older device.

There are no official words regarding the release date of upcoming Nexus devices, from LG and Huawei, but looking at the continued rumors and leaks, you can expect it to be launched soon, maybe by the end of the year. It is also possible that Google might release both the devices along with Android M just like it did last year when the tech giant announced the Nexus 6 along with Android Lollipop.