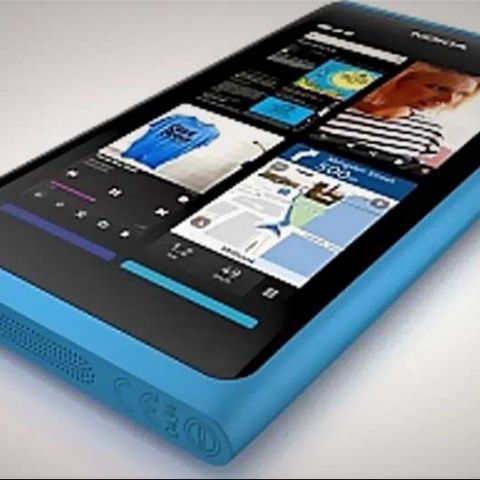 Developers who have access to Nokia's Remote Device Access (RDA) stumbled upon a few new devices that have not yet been showcased by Nokia but have managed to find their way on the list. It’s obvious that these devices are in their development stage but their model numbers were visible on the leaked chart.

Other leaked models include the Nokia 510 and Nokia Belle 805. Speculation on the Internet suggests that the Nokia 805 may be designed on the lines of the PureView but whether the OS will be Windows Phone or Symbian Belle is still to be seen. A Lumia PureView definitely seems to be on the cards regardless. The Nokia 510 is expected to be an upgrade of the Nokia 500. 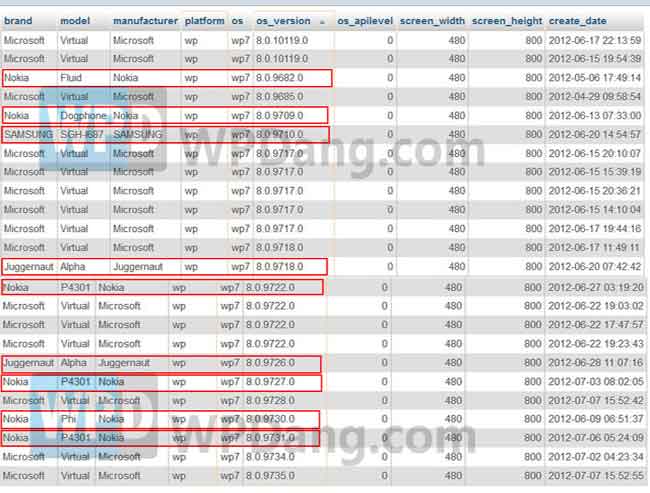 No detailed specifications of the smartphones were leaked, and we aren’t sure of a launch period either. We can however speculate that the Lumia devices will fulfill the requirements of Windows Phone 8, with multicore processors, microSD card support, NFC support, a new smart screen and more. You can read the complete list of features of Windows Phone 8 here

Nokia Recently launched the Lumia 610 in India along with the Lumia 800 Dark Knight Rises limited edition.