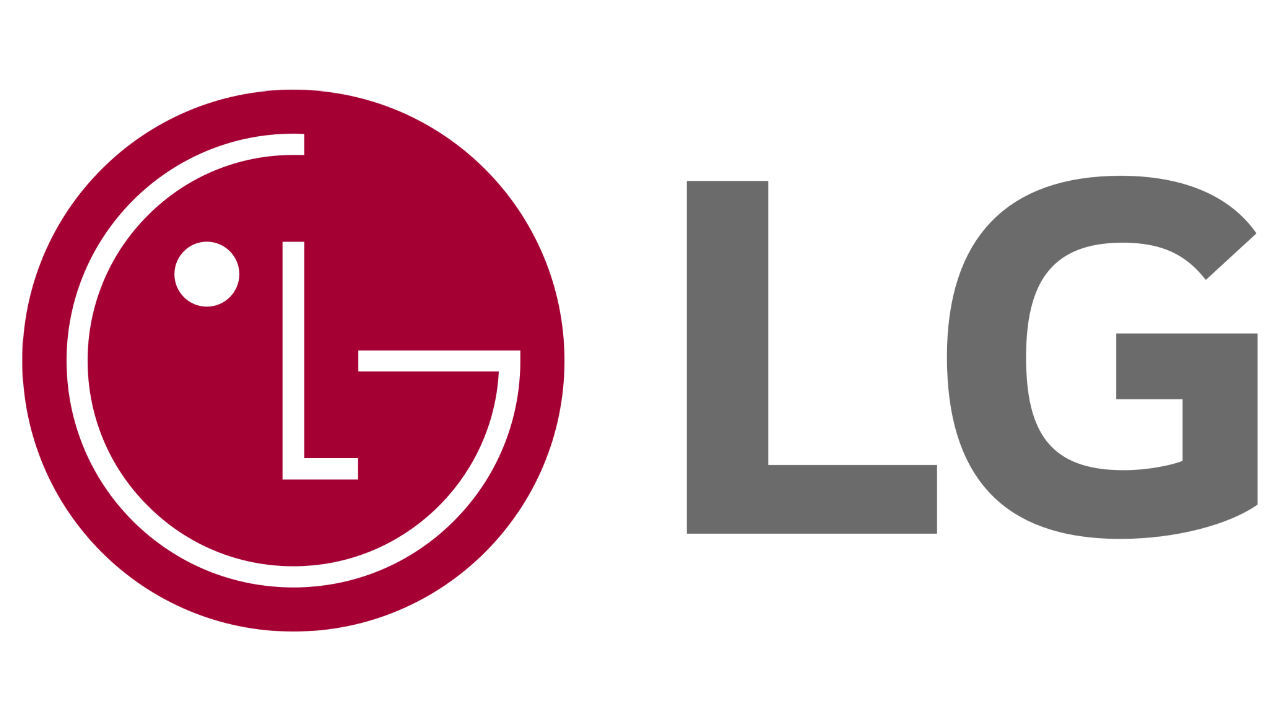 The new design comes from a patent leak

In its unfolded state, the device has a 16:10 aspect ratio.

The device is expected to come with a stylus as well.

When the device is unfolded, i.e., in its tablet form, it has a 16:10 aspect ratio. The patent shows the device has thin bezels on three sides. The fourth side has a wide bezel that houses a triple camera setup. As for the stylus, there is a place to store it in one of the two hinges. When the device is folded, the smartphone looks to have an aspect ratio in line with modern smartphones. How the device looks in the real world is something to look forward to. 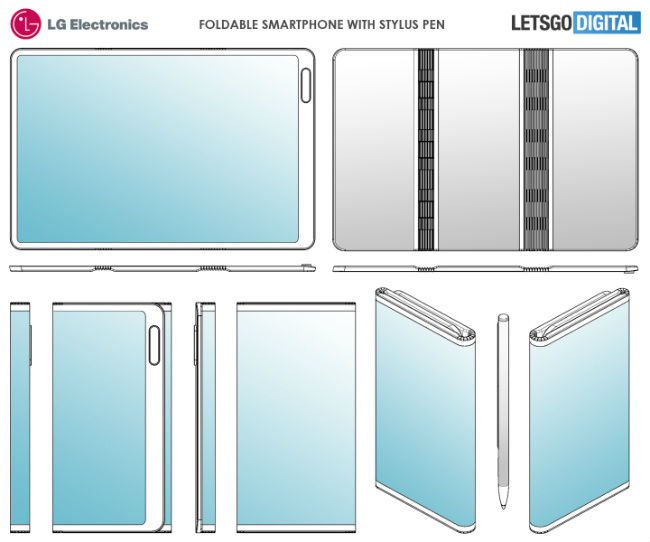 Xiaomi, on the other hand, is the only other smartphone maker working on a foldable device that folds twice, similar to the LG one.