New iPhones to have 'next generation' Force Touch display 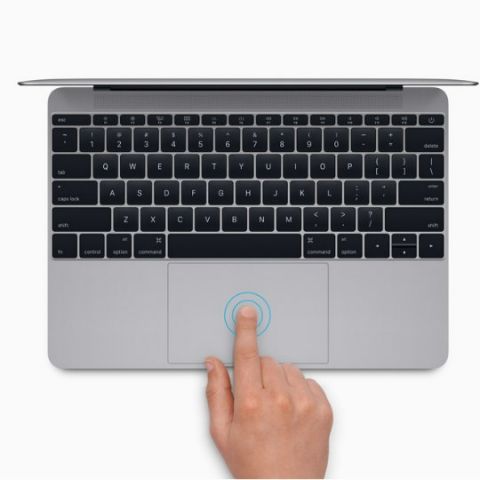 Force Touch is one of the most anticipated features of the new iPhones, already featured in the Apple Watch and the new MacBook. Latest words suggest Apple’s new phones will sport an updated version of the haptic feedback technology. The iPhone 6s and the 6s Plus, due for launch soon, will come with a next generation of Forch Touch displays, reportedly called 3D Touch Display. The new displays will be able to to distinguish between three different types of touch, hence the name.

Current Force Touch technology can differentiate between two levels of pressure, a tap and a press. Apple's 3D Touch Display will be able to differentiate between a tap, a press, and a deeper press. The could mean that the new phones will have three different types of input support and response. Apple was beaten by Huawei in the race to become the first to introduce Force Touch technology in a smartphone. By equipping the new phones with the next generation of touch input technology, Apple could still prove that is still ahead of the curve when it comes to innovation.

Apple is scheduled to host an event on September 9, when the new iPhones are expected. In August, a China Telecom official confirmed some specifications of the new iPhones. According to him, the new phones will come with 2GB of RAM, along with a 12MP camera and an A9 chipset. Twitter user Evan Blass had also tweeted that Apple will be launching three new versions of the iPhone, a 6s, a 6s Plus, and a 6c. However, nothing has been confirmed as of now, and we will have to wait for Apple’s event to know exactly what the new lineup will look like. The event will be livestreamed on any Apple device, as well as on the new Edge browser in Microsoft's Windows 10.