While the company has not specifically mentioned it, reports suggest that the update may also enable Bluetooth 5.0 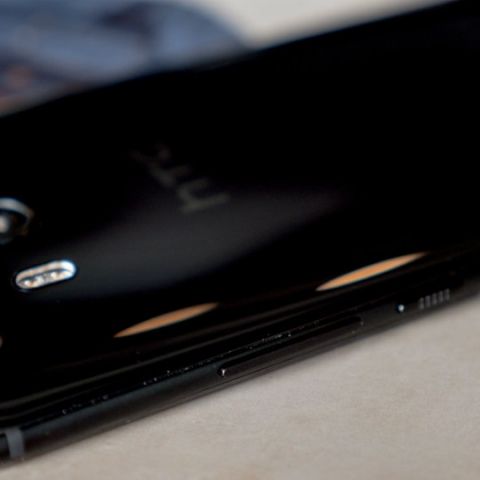 Good news for HTC U11 users. The company is rolling out a new update for its flagship smartphone that bring 1080p recording at 60fps. The company made the announcement via its Taiwanese Facebook page and the update should start rolling out to other devices soon. Features of the update include the latest Android security update (presumable the August update) and stability enhancements.

The message on the Facebook page does not make any mention of the update enabling Bluetooth 5.0. However, Phone Arena reports that the update also brings Bluetooth 5.0 to the HTC U11. A few days ago, it was reported that HTC has filed an application with the FCC to “enable Bluetooth 5.0 by software without any hardware change.” The new Bluetooth standard offers longer range, lower power use and higher transmission bandwidth. However, the benefits of Bluetooth 5.0 will only be there if both device support it. Currently only a new smartphones like the Samsung Galaxy S8 series and the OnePlus 5.

The HTC U11 was launched in India a couple of months ago at Rs 51,990. The phone sports a 5.5-inch QHD display and is powered by Qualcomm’s Snapdragon 835 platform. At the back is a 12MP camera with Optical Image Stabilisation (OIS) and a f/1.7 aperture lens. At the front is a 16MP camera. The phone comes with the company’s Edge Sense technology in which sensors are embedded into the frame. The sensors detect when the users squeezes the phone, and this can be used to start an app. The phone also comes with the company’s own AI-based assistant called Sense Companion.