Users can take cash from other users and have the transaction mirrored on their credit cards. 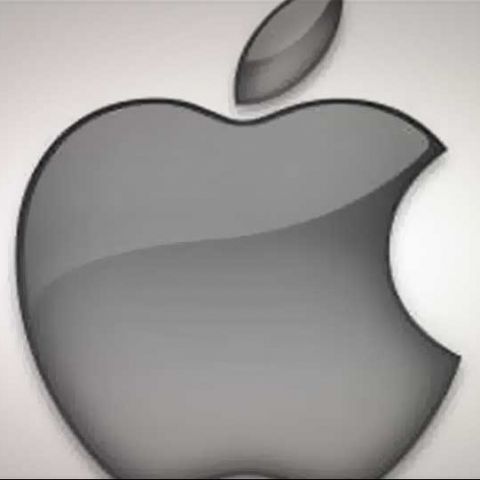 A new patent application by Apple, filed in 2011 and published yesterday, introduces a service that could let iTunes users take cash from other users. The service is referred to as an “ad-hoc cash-dispensing network” by Apple in the patent and was spotted by New Scientist.

The patent document explains how the service works: an iTunes user can log into an app and input the amount of cash he wants, and the app will use his location to see if there are other users around who have the cash. Once a user with cash is located and the cash is handed over, the amount is debited from the credit card of the person who requested the cash (since the credit card will be associated with his iTunes account) and credited to the card of the person giving out the cash.

An iTunes user will be incentivised to make himself available to give out cash since along with getting back the amount he gave out in cash, the user will also earn an extra amount as a service charge. Apple will also earn 10% of the transaction value, in every transaction.

The patent document further explains that users involved in this service will be rated by other users, and users with low ratings will be weeded out.