Neilsen: 62% of Indian smartphone users on Android, Symbian pegged at 21% 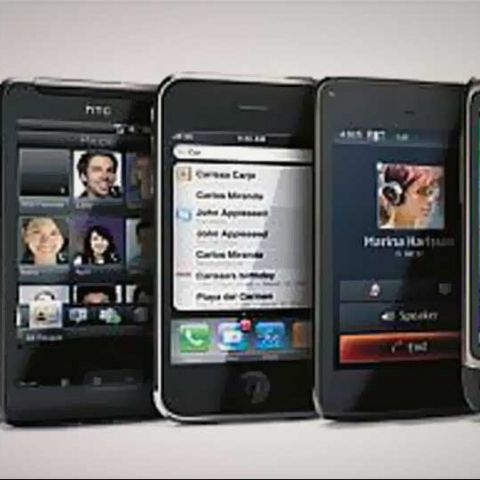 There seems to be a very interesting trend amongst users of mobiles devices across India. In a study conducted by Nielsen and Informate Mobile Intelligence across 46 cities, there seems to be some very revealing prevalent habits across users.

The most interesting revelation is that of the 10,000 or so people surveyed, 62 percent had a preference for Android over any other mobile operating system. In second place was the Symbian operating system, development on which stopped after Nokia 808 PureView camera phone. What was even more shocking was the finding that about 8 percent of all those surveyed had a preference for Windows Phone OS much higher than the 1 percent rate of preference for iOS. This is quite a surprise given how hotly Apple products sell. In fact, the iPhone 5 was out of stock for weeks after launch because consumers were picking up the devices much faster than Apple could restock the shelves.

The study also found that of all the major expenses being made on the smart device culture, 58 percent of the consumers were shelling out money for high quality games, that are mostly found on the Google Play store for Android and other such respective stores for a particular OS. When we see statistics like Temple Run reaching a billion downloads, or Angry Birds Space reaching 50 million downloads in just 35 days, it’s not so surprising to see so many people spend money on games. After all, it is entertainment on the go. However, gaming isn't the only key area of expenditure. The study also revealed that of the 10,000 people, 53 percent spent money on Chat and IM programs while 43 percent spend their money on streaming music through various services.

These trends in today's smart devices show that the average user definitely loves Android, most probably because it is the most open source OS of them all. The dismal iOS figures are definitely a shocker, but since the study was conducted over September and October in 2012, it probably did not account for the recent spurt in sales Apple has been blessed with, almost 400%! However other surprising revelations about Symbian still holding strong at 21 percent market share. While the need for being connected has become ingrained into us as a race, Android figures make sense given its vast apps ecosystem which provides many paths to a same end.

Symbian on the other hand is an OS that has now reached its end of life, but at one point, was the kingpin of the cellphone operating systems. Even though Symbian's development has ended, it isn't stopping Nokia from pushing some super slick budget phones running the OS. Given the price point and the fact that at the end of the day, Symbian is an OS that has a large user base familiar with it, it's not at all surprising that the OS still has a major grasp on the market.

However in closing, we would like to point out that the miniscule share that iOS holds according to this study might not be a relevant figure anymore. Apple recently saw a 400% growth in sales figures thanks to an altered sales strategy in the country. Lastly, it is important to remember that we live in an age of a highly aware consumer that is pampered for choices. So will these trends change? Most likely... Will they be changing soon? We can't really say, so take it all with a pinch of salt.