Sony is expected to launch a total of three devices, including its flagship smartphone that offers a brand new design 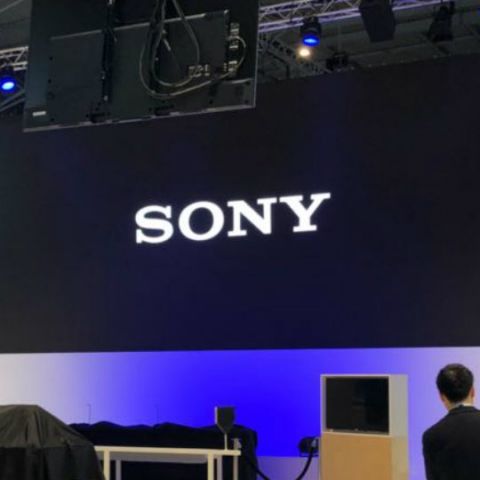 MWC officially kicks off today and one of the first major events scheduled for today is from Sony. The company is expected to unveil a bunch of new devices, including its new redesigned flagship smartphone during the event. The event will be streamed live on Sony’s own blog at 1:00PM, and you can watch it by clicking here.

Like the Sony Xperia XZ Pro, the Xperia XZ2 and XZ2 Compact are also tipped to be powered by the Qualcomm Snapdragon 845 chipset. Both phones are also expected to offer a 19MP camera with an f/1.8 aperture lens. As the name would suggest, the two phone will differ in size. However, there might be a few more differences between the two devices. The Xperia XZ2 is tipped to offer dual-glass design, while the XZ2 Compact might come with a polycarbonate body. Further, XZ2 may offer wireless charging, while the smaller phone may not offer the same. Reports also suggest that the XZ2 might offer a feature that adds haptic feedback to the audio, allowing the device to sync with the music.