Blackphone is a pro- privacy smartphone. The encryption firm Silent Circle calls the Blackphone "the world's first smartphone to put privacy and control ahead of everything else." 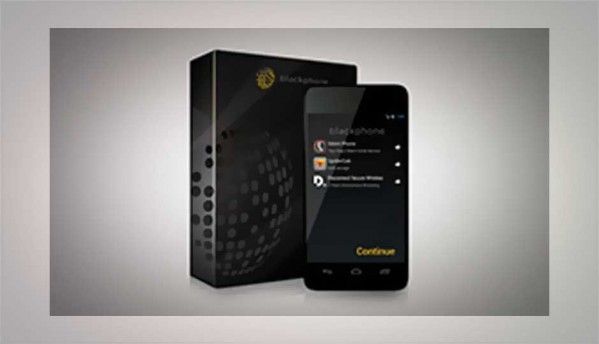 Geeksphone launched its privacy focused smartphone, the Blackphone, at the Mobile World Conference in Barcelona, Spain. The smartphone is a joint venture between the Spanish company Geeksphone and U.S. encryption firm Silent Circle.

The phone is now available for pre-order for $629 and the first smartphones are expected to ship in April. It is primarily based on the idea of protecting users from snooping by powerful spying agencies like the US government’s National Security Agency. Document leaks by former NSA contractor Edward Snowden last year helped raise awareness about privacy issues. These factors might help the phone become popular but that can only be assessed after the product is available to the public.

According to Blackphone's website, the phone will run on a 2GHz quad-core processor (of a yet unknown brand), a 4.7 inch HD IPS display, 2GB of RAM and 16GB of internal storage. It features an 8MP camera with an LED flash. The phone will feature LTE and HSPA support, Wi-Fi (802.11n) and Bluetooth 4.0. 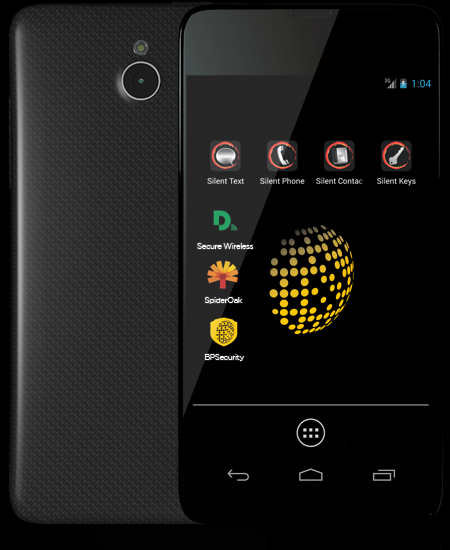