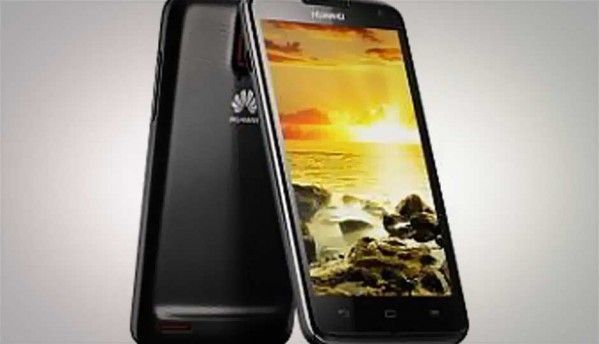 The Huawei Ascend D quad XL has identical specifications, except for a larger 2,500 mAh battery. The Huawei Ascend D1 is also similar, but features a dual-core 1.5GHz TI OMAP 4460 processor, and 1GB of RAM. It features 21Mbps HSDPA and 5.76Mbps HSUPA connectivity, a 1080p HD 8MP BSI camera with dual-LED flash and HDR functionality, and a 720p HD 1.3MP front-facing camera. Other features include Dolby 5.1 surround sound and Dolby Mobile 3.0 Plus, as well as the same earSmart technology. 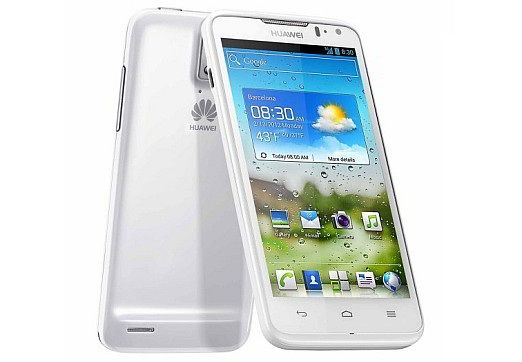